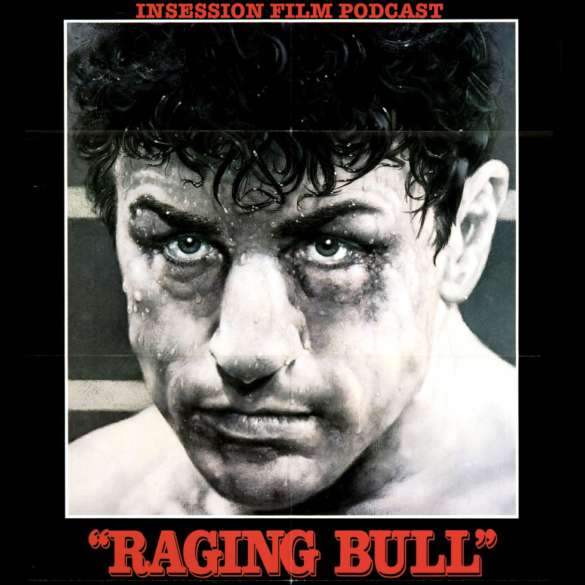 This week’s show is an interesting one as Raging Bull is considered to be, not just one of Scorsese’s best movies, but one of the best films ever made. However, we argue the validity of Ordinary People winning Best Picture that year over Raging Bull and the other great films nominated for Best Picture. Both films have plenty to offer, but Ordinary People is arguably the best Best Picture winner of its decade.