Podcast: The Woman in the Window / Miami Vice – Episode 430 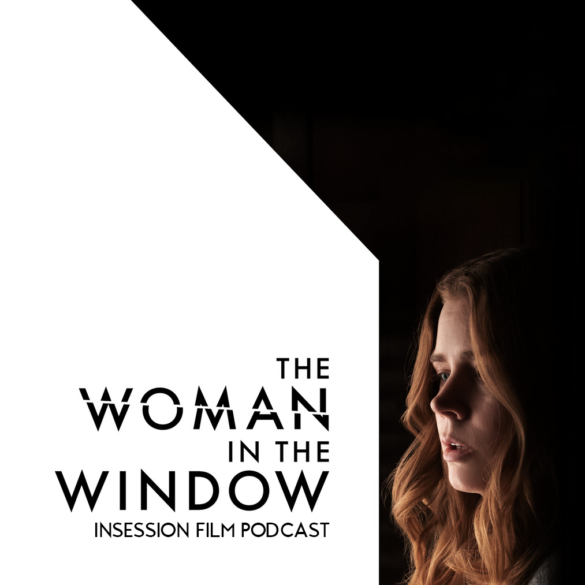 This week’s episode is brought to you by The Mauritanian. Follow us on social media for your chance to win a FREE Blu-ray of the film!

This week on the InSession Film Podcast, Jay Ledbetter joins us to discuss Joe Wright’s latest in The Woman in the Window and we continue our Michael Mann Movie Series with his 2006 film Miami Vice!

Huge thanks to Jay for joining us once again. It’s always a fun time when the Extra Film boys jump on the main show, but this time it’s especially interesting given our discussion of Miami Vice. For one, given Jay’s love affair with Michael Mann, it was great to have him on just to hear his passionate thoughts. But also, it led to an unexpected debate that amplified the conversation even further. This, in addition to somewhat of a defense of The Woman in the Window, a film that is mostly getting panned by cinephiles. So, this episode isn’t in short supply of interesting takes.

– Notes / Summer Preview (55:27)
Typically, our summer preview consists of a Top 5 list that lays out our expectations and excitements for that given year. However, since things are still fluid because of the pandemic, and we’re in the middle of a Movie Series at the moment, we thought it would be best to keep it simple. So, during the break segment this week, we loosely laid out a few films we’re anticipating and what we hope to see.

– Music
The Dark Side – Muse
We Own It – 2 Chainz, Wiz Khalifa
Arranca – Manzanita
The Return of the Eagle – Atli Ã–rvarsson

InSession Film · The Woman in the Window / Miami Vice – Episode 430 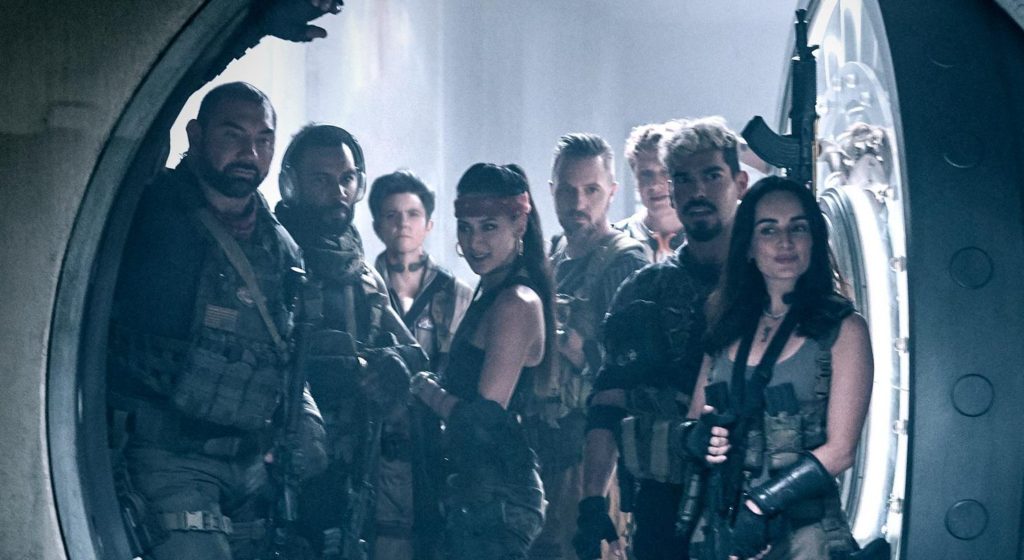