Poll: What is your favorite ‘of the Dead’ zombie movie? 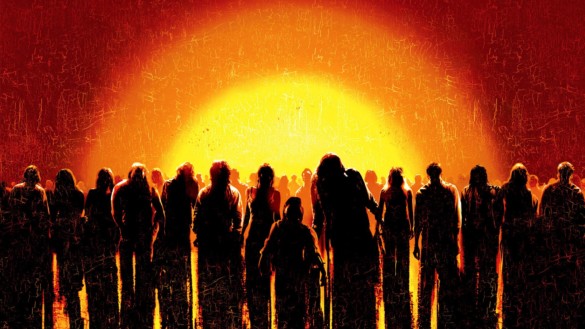 It’s not just all the blood, guts, and brain matter that standardizes the best zombie flicks; for many of them, it is also their titles. George A. Romero didn’t just create a new genre movement back in 1968, he redefined the word ‘dead’ as it relates to horror cinema, to the point that whenever moviegoers see any new movie that has ‘dead’ somewhere in the title, their first thought is usually, “Is this a zombie movie?” That trend continues this weekend with Zack Snyder’s Army of the Dead, here to remind us that the living dead have been hogging movie titles for the last 50 years.