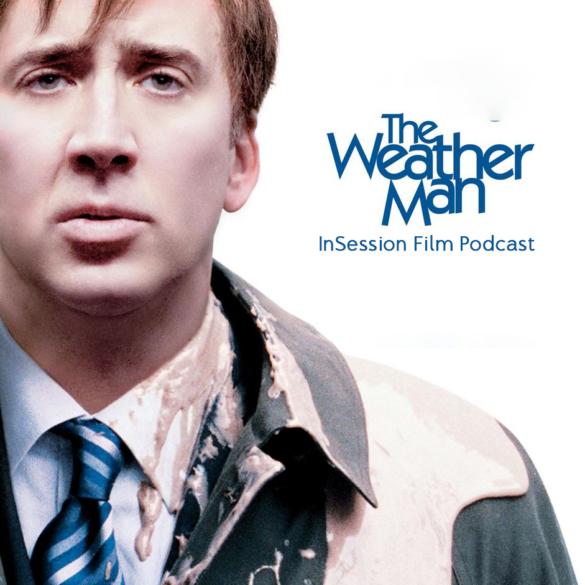 This week on Extra Film, Ryan and Jay continue their Gore Verbinski Movie Series with his 2005 film The Weather Man and they discuss Ben Sharrock’s Limbo!

Following the love fest that was their Pirates of the Caribbean review the week before, the Extra Film boys take a look at the film in-between the first two installments in the Pirates Trilogy. The Weather Man is a moody adult drama following a man on the verge of losing everything, so it only makes sense that man is played by Nicholas Cage. Filled with bleak cinematography and a weak humor, The Weather Man just isn’t worth it for either Ryan or Jay.

In the back half of the episode, the guys review the indie comedy, Limbo. Involving a story about Syrian immigrants trying to gain asylum in the UK, this had the potential to be something really special and deeply personal. While it may be the latter, Limbo just isn’t the former and for that it’s leads the hosts to feel disappointed with this film.