Podcast: Pirates of the Caribbean: The Curse of the Black Pearl / Quo Vadis, Aida? – Extra Film 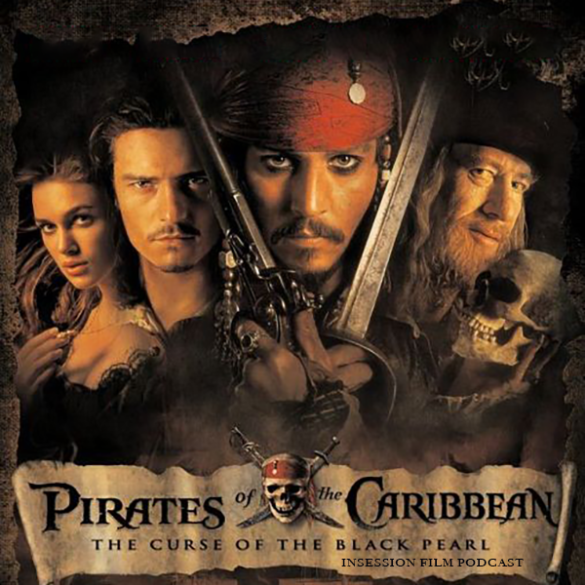 This week on Extra Film, JD joins Ryan and Jay to continue their Gore Verbinski Movie Series with his action-adventure blockbuster Pirates of the Caribbean: The Curse of the Black Pearl, and Ryan and Jay also discuss the foreign film Quo Vadis, Aida?.

As the boys on Extra Film jump into the high seas to talk about Pirates of the Caribbean: The Curse of the Black Pearl, there was no way JD was going to miss out on talking about this film. There is no secret that all three of the guys love this movie, therefore listen to this love fest with a smile on your face, its a really good review.

In the back half of the episode, Ryan and Jay review the harsh drama Quo Vadis, Aida?, which was recently nominated at the Oscars for Best International Film, and lost to Another Round. Set during the Bosnian War, Quo Vadis, Aida? is one of the most harrowing films to come out in some time. While it really worked for Ryan, it didn’t so for Jay, thus leading to a very respectful, interesting discussion.

– Music
Pirates of the Caribbean: The Curse of the Black Pearl Theme – Hans Zimmer
Sorrows Passing – Peter Gundry
The Return of the Eagle – Atli Ã–rvarsson