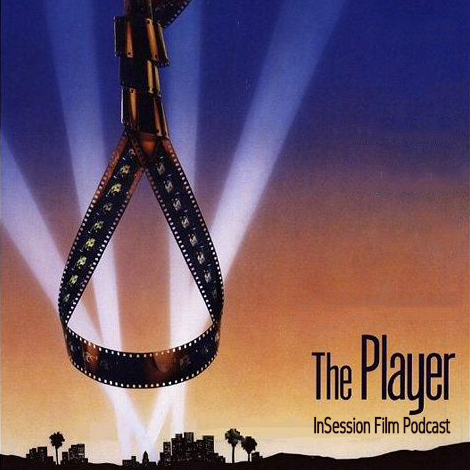 This week on Extra Film, Ryan and Jay continue their Robert Altman Movie Series with The Player and review the latest from acclaimed director Josephine Decker, Shirley.

After last week’s review of Popeye, the boys have taken a jump in the Altman catalog with their review of The Player. Altman fell out of favor with the studio system, turning to make many small adaptations of plays throughout the 1980s. But at the beginning of the 1990s, Altman was able to strike up a bargain with The Player, which was a project that had a lot of problems before he stepped onto the set. But once Altman got his hands on this project, he turned into his signature topical, cynical cinematic vision, turning his eye on the Hollywood system at large. With a highly positive review, Ryan and Jay feel in love with this one.

In the back half of the episode, the guys took a look at Shirley. After not liking Josephine Decker’s last effort in Madeline’s Madeline at all, it was going to be interesting to see what both the Extra Film host thought about her lastest. But with Elisabeth Moss leading the charge, and a couple of years apart from that last movie, Shirley is a wonderful turnaround for Decker, as she helms one of the best, if not the best, film released in 2020. Without spoiling any twists and turns Shirley provides, this was another positive review from the guys.