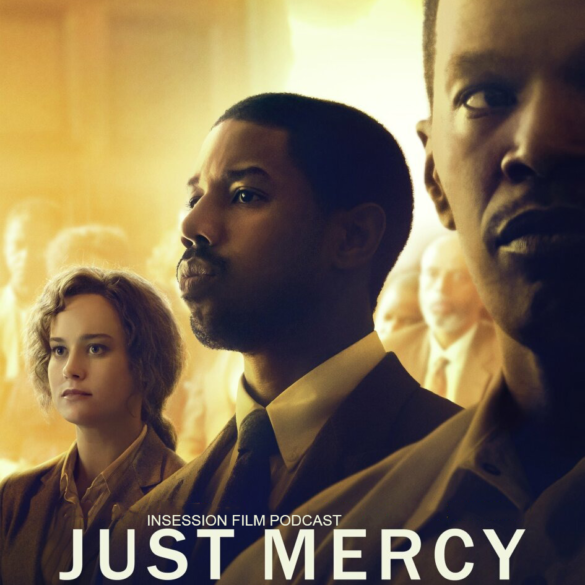 This week on the InSession Film Podcast, Caless Davis from Feelin’ Film joins us to review Destin Daniel Cretin’s Just Mercy and we begin our Charlie Chaplin Movie Series with his 1921 film The Kid!

A huge thanks to Caless for being on the show this week. We’ve been wanting to get him on the show for some time now and he did not disappoint. He was absolutely wonderful and it was particularly satisfying to hear about the joy he had watching The Kid. Since JD is back, the show this week is a little long, so please forgive us. But we are confident you’ll enjoy the conversation. Also, stay tuned until the end as we do not have a poll this week. Instead we wanted to highlight black films, filmakers, musicians and artists that we hope more people seek out at this time.

– Notes / Discussion (49:10)
As many of you know, over the last month or so we’ve been talking aobut the films we’ve seen while in quarantine, however we didn’t have as much time this week given the changes we made to the show this week. That said, JD still gave his thoughts on Die Hard with a Vengeance since he was off last week and he’s a big fan of the film. 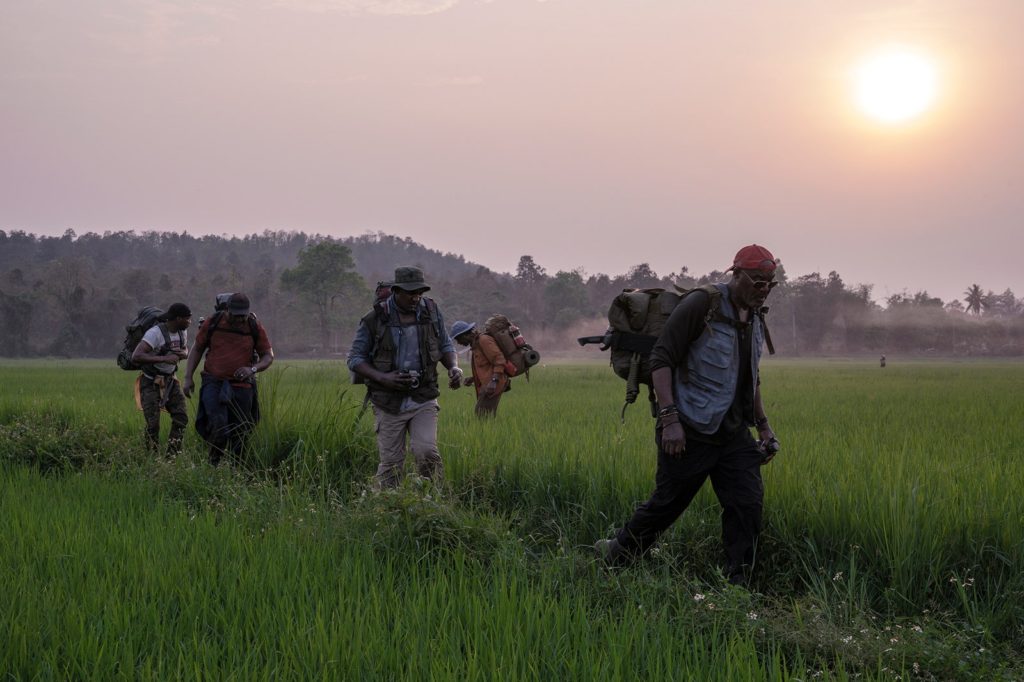