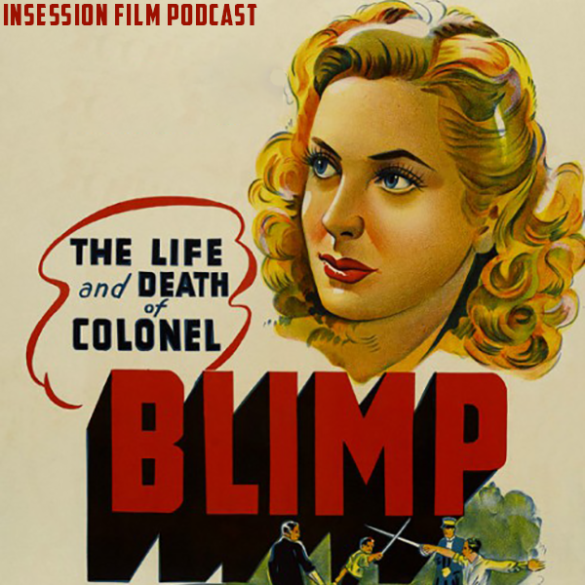 On this week’s Extra Film, Ryan and Jay begin their Michael Powell / Emeric Pressburger Movie Series with The Life and Death of Colonel Blimp and they also review Borat Subsequent Moviefilm!

Another week, another start of a brand new movie series. Michael Powell, Emeric Pressburger are known as one of the most influential duos in cinema history. Their work inspired previous movie series director David Lean and the modern-day master, Martin Scorsese. With this first review of The Life and Death of Colonel Blimp, Ryan and Jay introduce these two directors and tackle one of the best films they’ve discovered this year. The Life and Death of Colonel Blimp might just be the best first film they’ve covered in a movie series, and you aren’t gonna want to miss it.

In the back half of the episode, the boys make their way towards Borat Subsequent Moviefilm. Sacha Baron Cohen brings back his famous character for another go-round of crazy antics in America. This time though, Baron Cohen has help from the wonderful Maria Bakalova, who plays his daughter. Maybe not as surprising as the first, but it still hilarious to watch, though Ryan and Jay get into whether or not the film works as a whole.