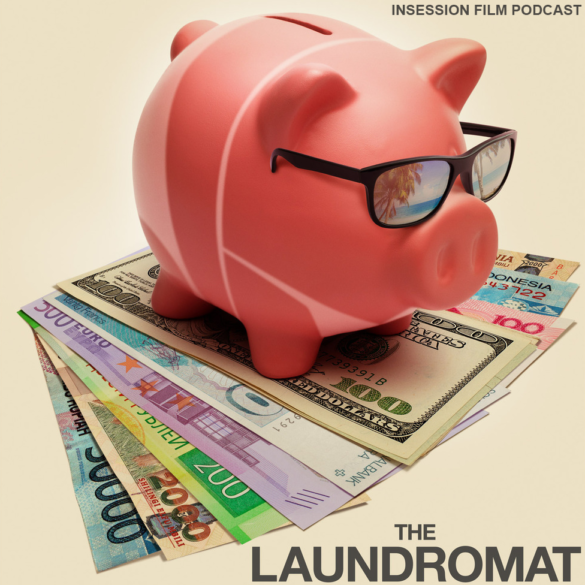 This week on the InSession Film Podcast, we discuss Steven Soderbergh’s latest in The Laundromat and we begin our Ingmar Bergman Movie Series with his 1957 film The Seventh Seal! JD also gives his thoughts on Yesterday and Official Secrets.

As we get deeper into Awards season, we’ll see more and more films from prominent filmmakers as they make their way into the conversation. Unfortunately, things will come to a stand still with Soderbergh and The Laundromat, which is ironic since High Flying Bird is still one of the better underseen films of the year. Despite that, though, we had a lot of fun talking about Soderbergh as he’s one of our favorite filmmakers out there right now. The highlight of this week has to be the start of our Ingmar Bergman Movie Series. We’ve been itching for this for quite some time and it’s finally here.

– Notes / Yesterday / Official Secrets (32:12)
As noted above, JD was finally able to catch up with Danny Boyle’s Yesterday and Gavin Hood’s Official Secrets, and decided to give his thoughts on both of those films. He also gave some brief thoughts on Werner Herzog’s latest documentary Meeting Gorbachev. To round out this segment, we honored the late-great Robert Forster, who sadly passed away over the weekend at the age of 78.