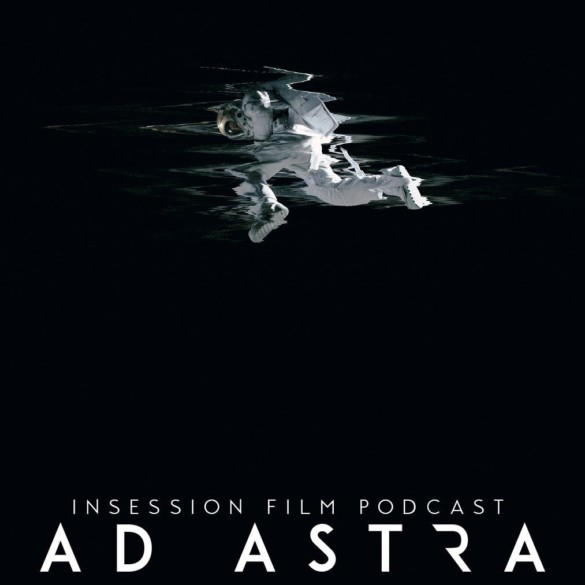 This week on the InSession Film Podcast, Erik Anderson from Awards Watch joins us to discuss James Gray’s Ad Astra and our Top 3 Brad Pitt scenes! JD also offers up his thoughts on Aladdin and Stockholm.

A big thanks to Erik for joining us this week. He’s always a great guest and he did not disappoint this week. We had a ton of fun discussing Ad Astra and Brad Pitt scenes. As you’ll hear in the review, we were big fans of the film and Pitt’s performance, and we did our best to dissect everything it had to offer. Regardless of how you feel about the film, our hope is that the discussion is enjoyable and thought provoking.

– Notes / Aladdin / Stockholm (55:00)
As mentioned above, JD was able to finally catch up with Disney’s live-action remake of Aladdin, starring the great Will Smith. He also saw the Robert Budreau film Stockholm, which stars a wild Ethan Hawke, and of course JD had a lot to say about that specifically.

– Top 3 Brad Pitt Scenes (1:09:01)
Brad Pitt has been a major star since the early 90’s, and while some may only see him through the lens of his Hollywood myth, the truth is that he’s delivered some legitimately great performances over the years. He’s always been aware of his persona, and some of his best performances are when he utilizes Pitt lore to enhance his characters. He’s also very funny in other roles. Meaning, there are many great scenes to choose from making this exercise a bit challenging. That said, what would be your Top 3? 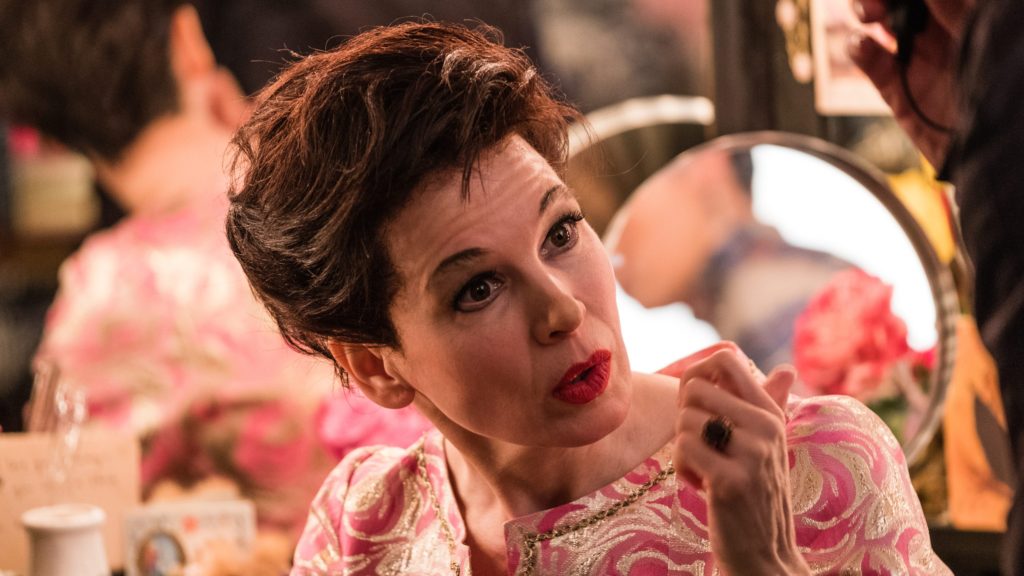