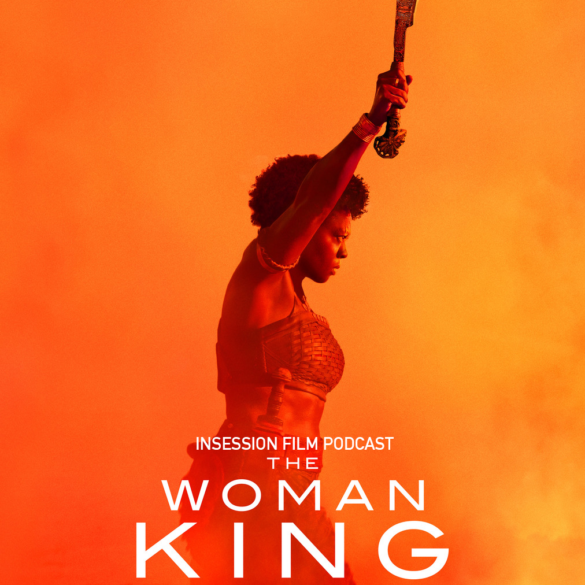 This week on the Extra Film Podcast, Ryan and Sophia continue their Martin Scorsese Movie Series with his controversial film The Last Temptation of Christ and also review the historical epic The Woman King!

A very interesting mix of films to say the least this week. The Last Temptation of Christ is a weird movie, for sure, but it’s also one of Scorsese’s most fascinating and really only something he could do. The Woman King similarly takes liberties to tell its own story, and while that’s been controversial as well, we talk about why that was a good thing for the film.