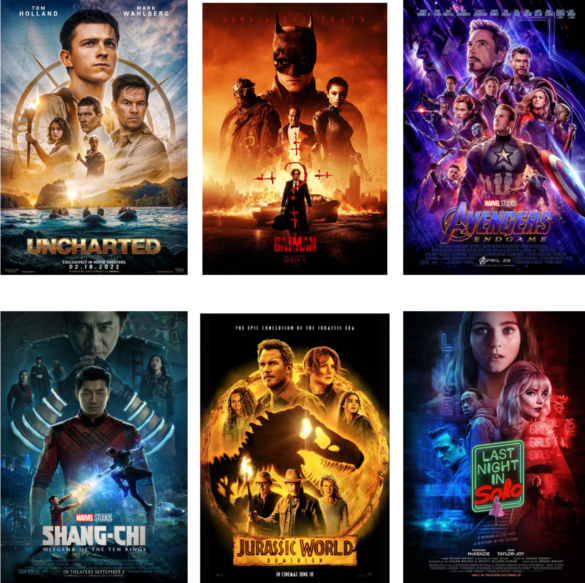 Everyday, movie studios worth a few billion dollars release promotional material for their upcoming slate of film releases. Given the importance of marketing, one would think that the design of a film’s theatrical release poster, that is, the 2D package through which a film is first introduced to the world, would be carefully considered to create something unique, cohesive, and attractive to the eye. However, time and time again, that has proven to be far from the truth. Instead, what we, the audience, have been given over the past few years is a parade of thoughtless, repetitive, aesthetically offensive designs with no personality or attention to detail.

While of course, anything involved with aesthetic and design is subjective, I do not believe I am alone in my outrage. Earlier this year, Film Twitter came together to agree on one thing, that the poster for the Brad Pitt-led action thriller Bullet Train is outrageously ugly: 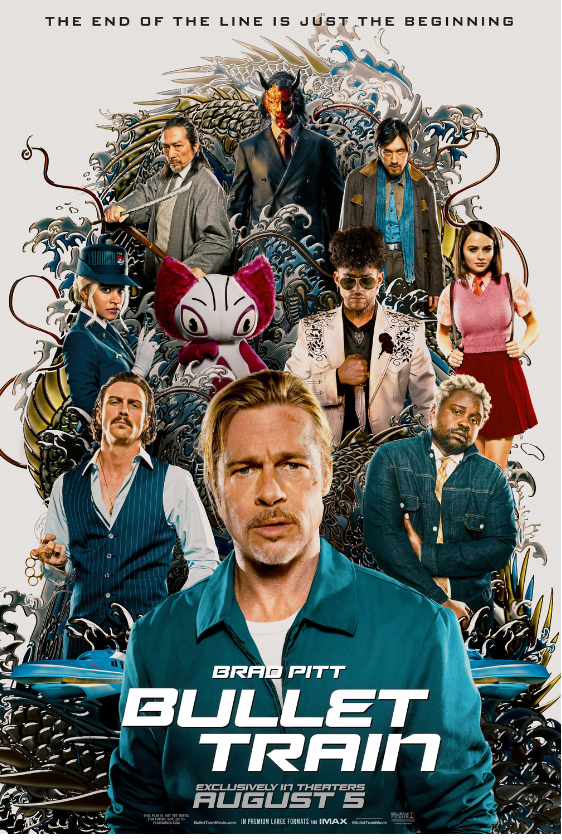 There are many places I could start with this one. I’ll start with the most obvious, that is, the incredibly awkward and unflattering image of Pitt smack-dab in the middle of the poster. He and the rest of the cast have been arbitrarily dragged-and-dropped onto the page with totally incoherent light sources and wrapped in a messy dragon/water illustration with no beginning or end. If I was any of these actors (except for Aaron Taylor Johnson who couldn’t look bad if he tried) I would be calling my agent. Considering that the trailer for this film was so well done, with quippy dialogue and actions scenes set against a Japanese rendition of The Bee Gees “Stayin’ Alive”, this poster seems extremely last-minute and first-draft, as if the marketing team forgot that it was necessary and slapped it together without a second thought.

This particular poster brings us to perhaps the most egregious type of offender: the floating heads. This type of film poster is typically seen in conjunction with blockbuster/action movies with stacked casts. Think: The Avengers, Star Wars, etc. While this sort of style isn’t new, modern design technology has been detrimental in this case, making characters look as if they were thrown together in a matter of minutes (because they were) and thus giving us something as dreadful as this: 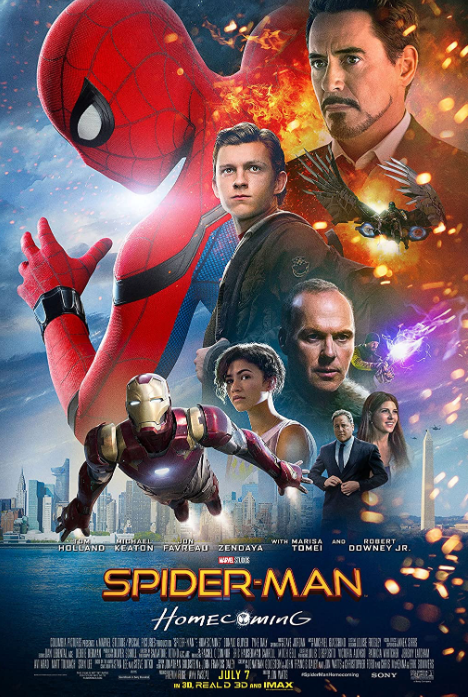 I think this one speaks for itself.

Prior to release, both Dune and The Northman (which both tell the story of a young prince in love with a mysterious girl while in a psycho-sexual relationship with his mother and determined to avenge his father) were initially given dynamic, original posters: 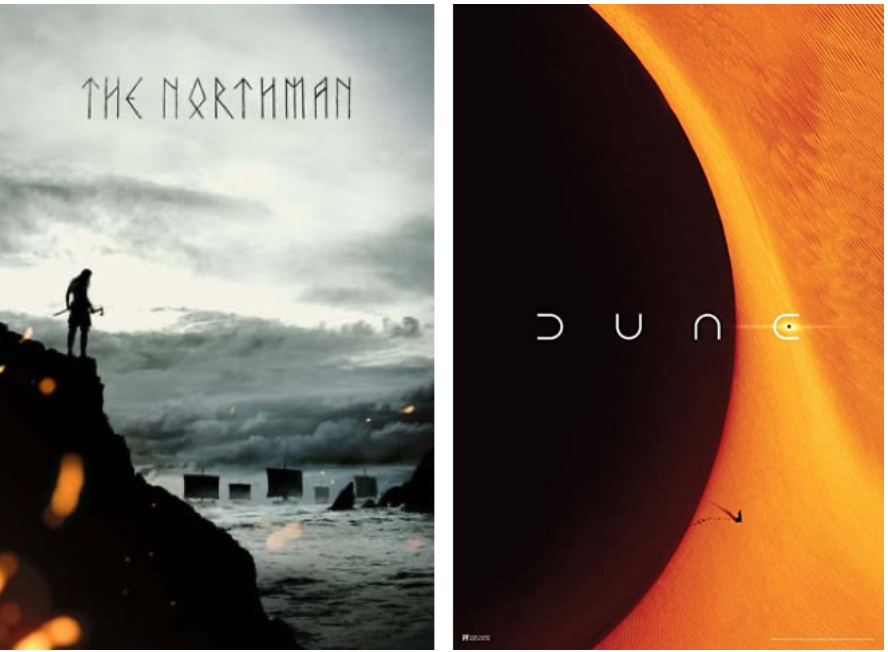 Both these posters set the tone for their respective films (a viking-thriller and a science-fiction epic) without relying too much on known-faces or conventional artistic designs. Then, closer to the films’ releases, both came out with new posters that looked like this: 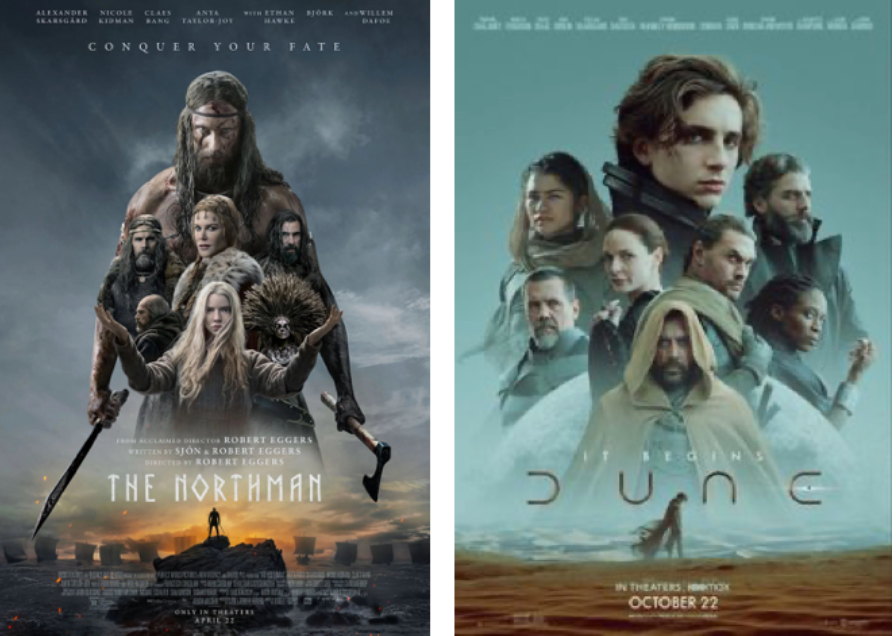 Not only have both films resorted to the easily marketable, oft-repeated floating head in a structureless formation style, but both posters are remarkably similar, even featuring a second version of the lead character in silhouette in the poster’s lower area just in case you needed a reminder. 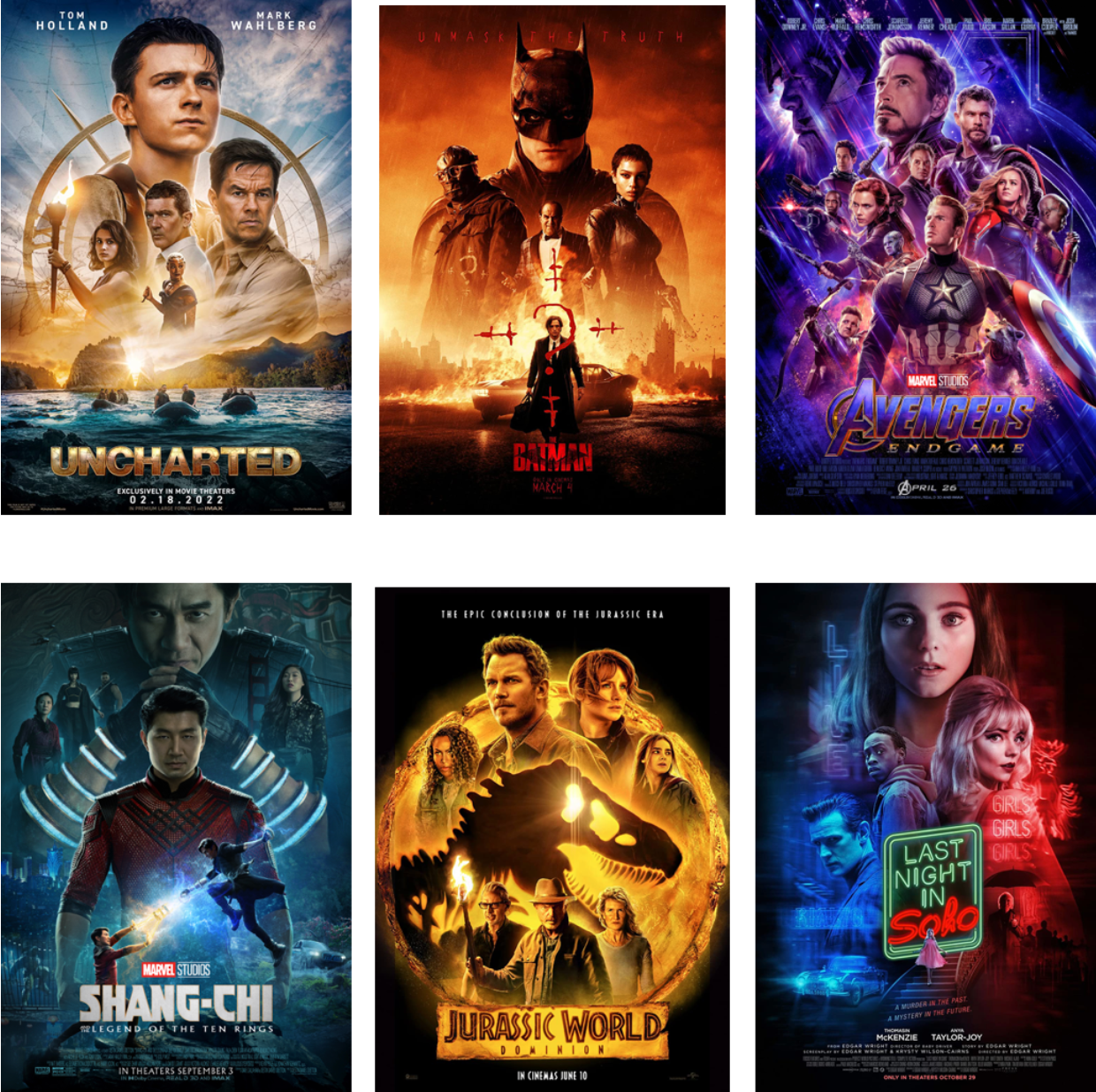 Dune and The Northman, along with a number of other big-budget, ensemble-led movies, participated in a marketing technique (and our second category of offender) that lends itself easily to parody and ridicule: that of the character poster.

The Northman is based on the Nordic legend of Prince Amleth, which while the basis of William Shakespeare’s Hamlet, is a tale unfamiliar to most American audiences. With this in mind, the studio decided to capitalize on their A-List cast with a series of posters introducing audiences to its actors and their characters free of any context. In case you were wondering, Anya Taylor-Joy is Olga. 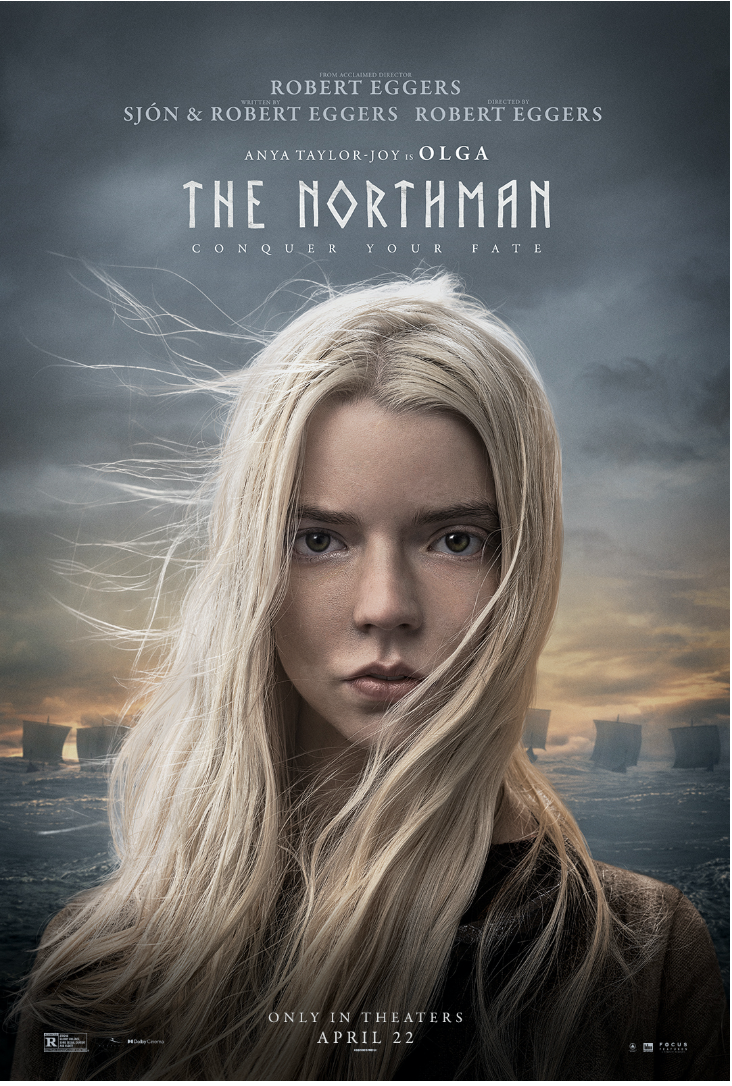 Not to be confused with the time that Taylor-Joy was Sandie. 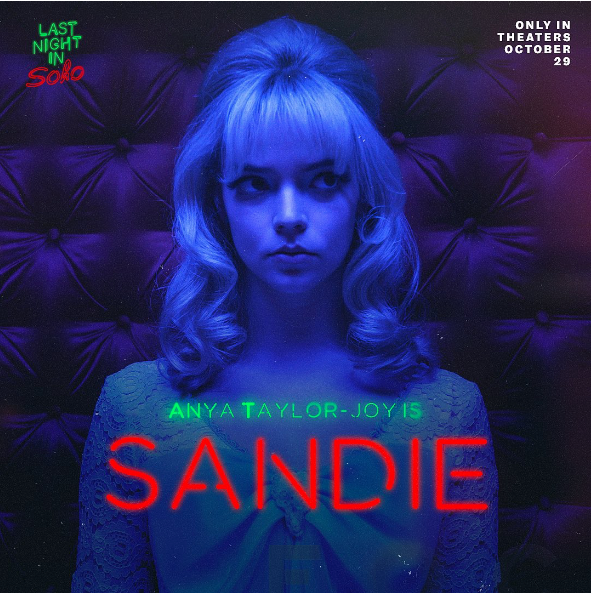 I’d be remiss if I did not share a recent, absolutely gut-busting rendition of this trend. Marvel Studio’s latest TV project, She-Hulk, has been riddled with marketing hiccups since the release of its first trailer that displayed uncanny-valley levels of CGI and a script that raised more than a few eyebrows. Recently, the show that reminds me of an SNL parody of a Marvel show released their own slate of terribly made character posters. It begs the question: Who the hell is Nikki?

These three posters, beyond the ridiculousness of their mere existence, are also prime examples of the total lack of artistic effort that can be seen in too many of today’s tv and movie posters. Simply copy and paste an unflattering image of an actor onto a glaringly generic background and you’ve successfully done the bare minimum to draw an over-stimulated media consumer’s eyeballs. These posters give absolutely no indication of a film’s personal style or genre, nor do they promote any anticipation of what is to come. This is the third category of poster offense that I have deemed “sins of graphic design”.

I include the poster from Olivia Wilde’s Don’t Worry Darling, not because it is so egregiously awful, but because of how stunning the promotional material for this dystopian atomic-age parable could have been. I’m picturing home appliance advertisements from the early 1960s, or vintage Palm Springs travel ads, or nationalistic cold war propaganda that attempted to mold the average American into a model citizen. Instead, we get another generic poster that tells us absolutely nothing about the intentions of the film or its themes.

Posters do so much more than hang outside of a door to tell audiences which theater to enter. They serve as a film’s entry onto the cinematic stage, and if done well, as an encapsulation of a wonderful work of art. I hope that in the near future, there will be enough posters with thoughtful and unique designs to line the bedroom walls of a new generation of film lovers. Of course, I don’t have all the answers as to how this can be done. All I’m asking, from the bottom of my heart, is to do better.