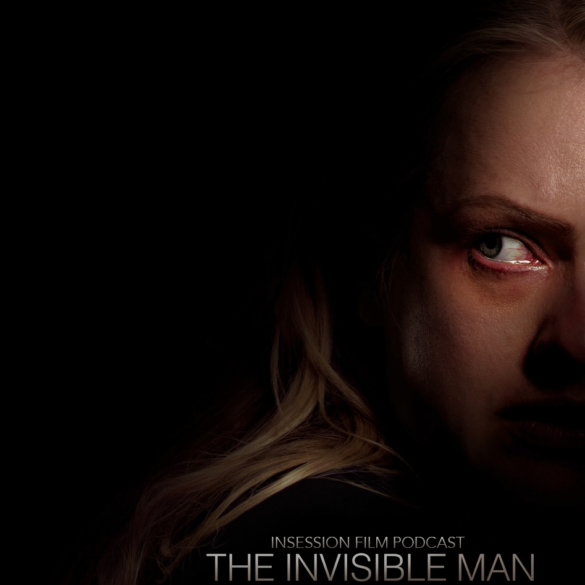 This week on the InSession Film Podcast, film critic Valerie Complex joins us to discuss the new remake of The Invisible Man and our Top 3 actress performances in horror films. We also reveal the topic of our latest Movie Series, which begins next week.

We are super grateful to Valerie for joining us this week. She’s one of the best film critics out there and it was a pleasure to finally get her on the show. We had a great time discussing The Invisible Man, but especially the top 3 this week, her enthusiasm for the topic was contagious.

– Notes / Reveal of New Movie Series (47:56)
We’ve been planning our newest Movie Seires for about a month now and we’re really excited to get into it. It’s a filmmaker we’ve discussed on the show once before, but we have way too many blindspots given his legendary career, so we felt now was the time to remedy that gap. It begins next week, so get ready, it’s going to be a hell of a time as we dive right in.

– Top 3 Actress Performances in Horror Films (1:06:48)
The horror genre may not be for everyone, but the one thing you can’t deny regardless of how you feel about it, is that it’s rendered some phenomenal performances over the years. And given how many films are structured narratively, it’s a genre that especially gives opportunity to actresses, who most often find themselves in some sort of traumatic situation. As a result, so many of the best performances to come from horror films are on the female side, and we wanted to highlight that this week with our lists. There are dozens and dozens to choose from, but we had a ton of fun discussing what makes these performances so evocative. That said, what would be your Top 3?

– Music
Escape – Benjamin Wallfisch
It Follows – Disasterpiece
I Got 5 On It – Michael Abels, Luniz
The Return of the Eagle – Atli Örvarsson 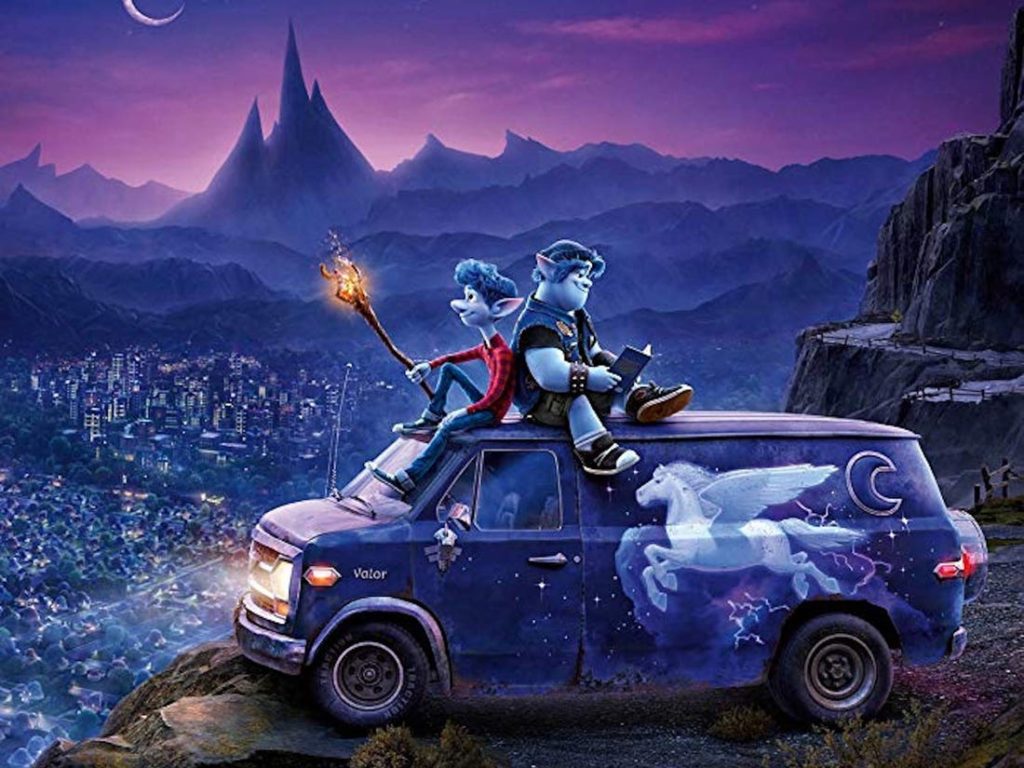