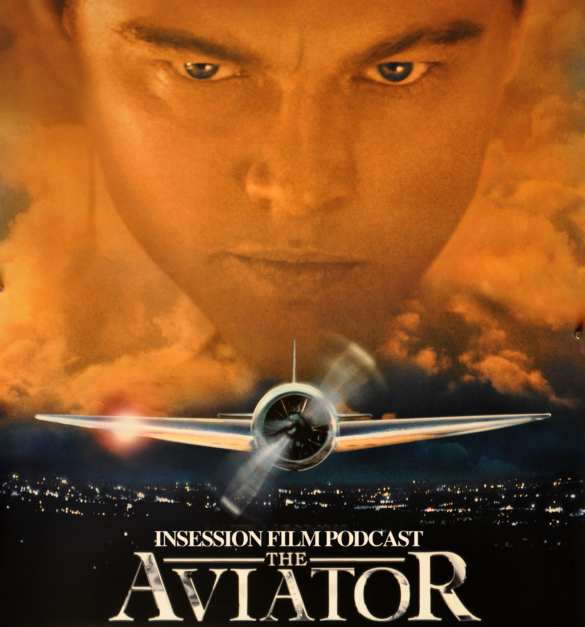 This week on the Extra Film Podcast, Ryan and Sophia continue their Martin Scorsese Movie Series with the epic biopic The Aviator and they review Jennifer Lawrence’s new film Causeway!

The Aviator isn’t without its flows, but it’s arguably Scorsese’s best film of the 2000’s despite the success of The Departed. The craft is remarkable and it launched Leonardo DiCaprio’s career into a higher level. Causeway won’t be for everyone, however it’s great to see Jennifer Lawrence back to doing these small indie films where she’s just sublime.