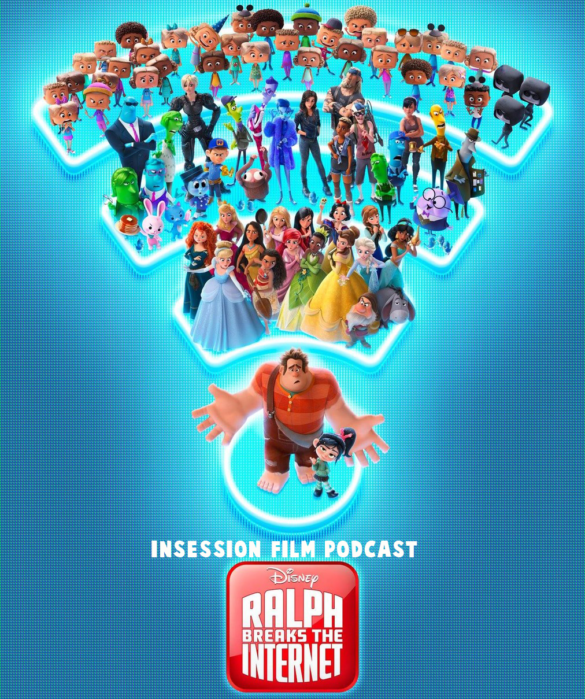 This week on the InSession Film Podcast: Extra Film segment, Jay and Ryan get together for an animated extravaganza as they discuss Disney’s Ralph Breaks the Internet and the Japanese anime film Mirai.

It’s been an up and down year for animation in 2018, but these two films do up the ante as far as best animated film goes this year. For reasons they go into, you may be surprised by which film they really liked out of the two – although there’s overall more positivity this week than normal.