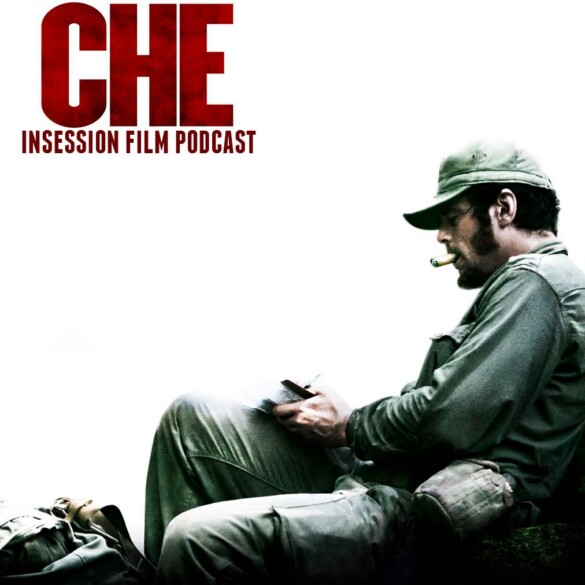 This week on Extra Film, Ryan and Jay continue their Steven Soderbergh Movie Series with Che, and then they discuss the latest indie, Sundown!

After the success of Ocean’s Twelve, Soderbergh got himself caught in making a two-part epic that would see the end of his commercial run. Billed as a two-part historical biopic, he steps in at the last second for Terrence Malick to make a version of Che’s life that is complex and tragic. With a dynamite performance from Benicio del Toro, this is an interesting conversation between the two hosts.

In the back half of the episode, the boys dive deep into Sundown. Director Michel Franco has an ability with his work to be controversial yet riveting, and with his latest, he gives veteran actor Tim Roth a chance to shine in a dark leading role. Boys disagree a little on this one, but come to the conclusion that you should still check the movie out on VOD>