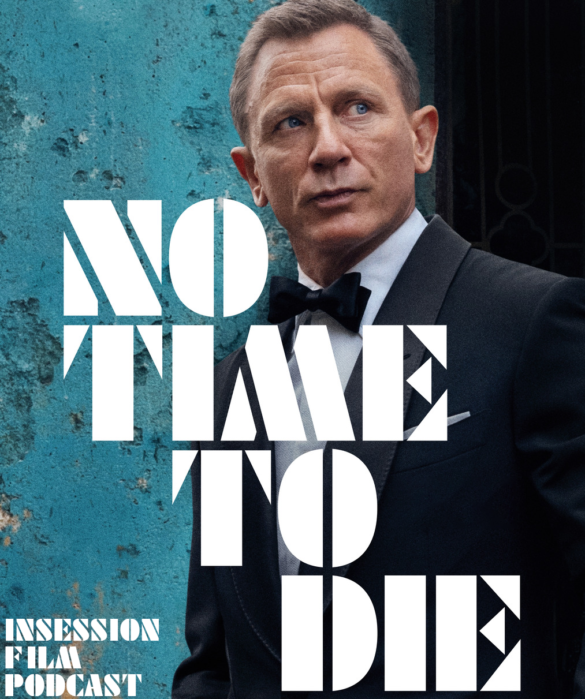 This week’s episode is brought to you by Patreon and our awesome listener’s like you. Sign up today to support the show and get fun rewards!

This week on the InSession Film Podcast, we discuss the latest James Bond film in No Time to Die and our Top 3 Daniel Craig Bond scenes! Plus, JD gives a few thoughts on the Palme d’Or winner Titane.

The Daniel Craig Bond era may have been slightly inconsistent for many audiences, however, it also features two of the best Bond films to date. And there’s no denying Craig’s performances, which feature the expected charm and screen presence, but there’s a level of grit that we haven’t really experienced before with the character. It’s one thing to see the connective tissue of his films, but the humanity behind Craig’s portrayal has been emotionally enthralling. So, it’s sad to see it all come to an end with No Time to Die, but we had a blast talking about the film and Craig’s best scenes as the iconic character.

– Notes / Discussion (1:04:12)
For our break segment this week, JD gives his thoughts on the Julia Ducournau film Titane, after Ryan called him out on our most recent Extra Film episode. We will also discuss the film more on a Patreon Bonus Content show coming soon. In the meantime, don’t miss our latest Patreon episode where Brendan and JD discuss Malignant, Annette, The Guilty and more!

– Top 3 Daniel Craig Bond Scenes (1:26:34)
Depending on who you ask, Daniel Craig very well may be the best James Bond we’ve seen to date. He was charming, funny, a little provocative, and the most emotionally complex Bond yet. He was great in the film’s action sequences and drama. His chemistry with his co-stars was felt in every scene. He delivered in every way and more. So, narrowing this list down to three was a challenging task, but we’d be lying if we said it wasn’t rewarding. That said, what would be your top 3? 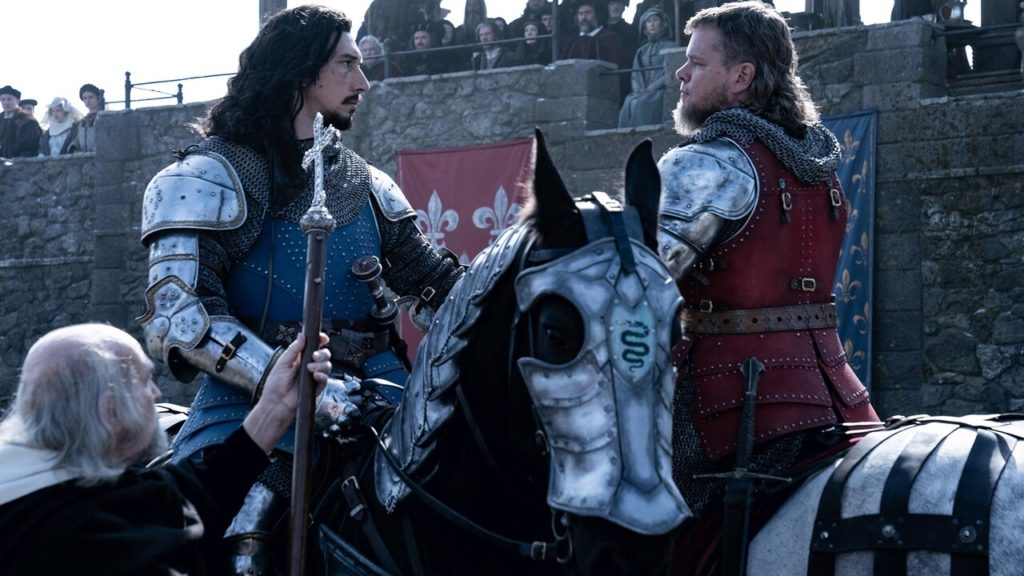