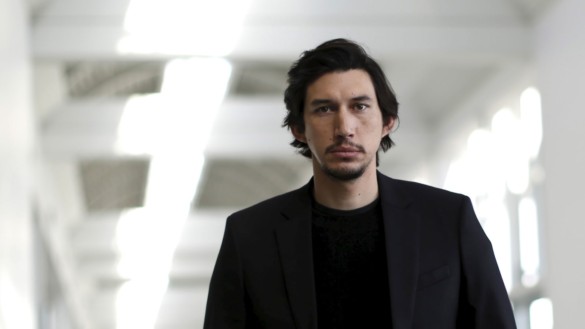 If you heard his TED Talk back in 2016, you would know that Adam Driver’s rise to stardom is one of Hollywood’s most interesting; he enlisted in the United States Marine Corps after September 11, only to attend Julliard after two years of service. Since then, he has seemingly made it his personal goal to become the most interesting actor working today, equal parts confident, sincere, dry, and idiosyncratic. His filmography would certainly suggest that, and The Last Duel seemingly continues that trend.

With that said, what do you think is Adam Driver’s best performance?