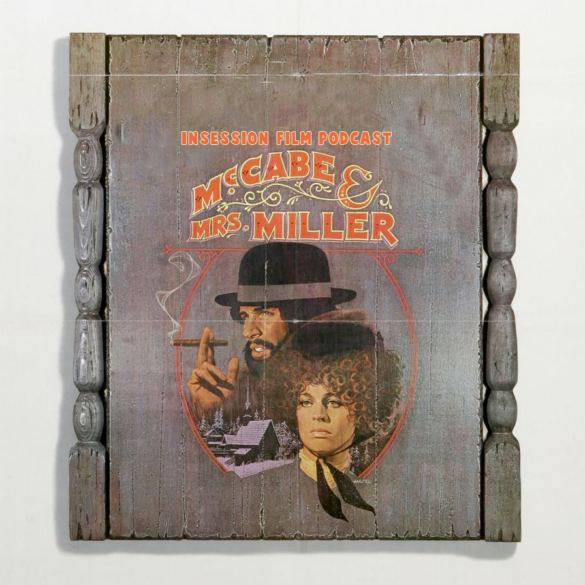 This week on Extra Film, Ryan and Jay discuss the next film in their Robert Altman Movie Series with McCabe and Mrs. Miller and they also review HBO’s Bad Education!

With two films down in the series so far, Robert Altman has proven to be a great choice for the guys to cover over these troubling times. With McCabe and Mrs. Miller, Altman creates one of the best westerns ever made and a picture that awe both Extra Film co-host. With mid spoilers and a more than in-depth discussion, the guys provide context to another Altman masterpiece.

Then, the discussion moves to Bad Education, a film that’s being talked about as one of the best films of 2020. Released on HBO, it follows the story of the biggest public school embezzlement scandal in American history. Led by a career-best performance for Hugh Jackman and a stellar supporting cast, Bad Education deliveries a lively debate amongst the guys over the message of the film.