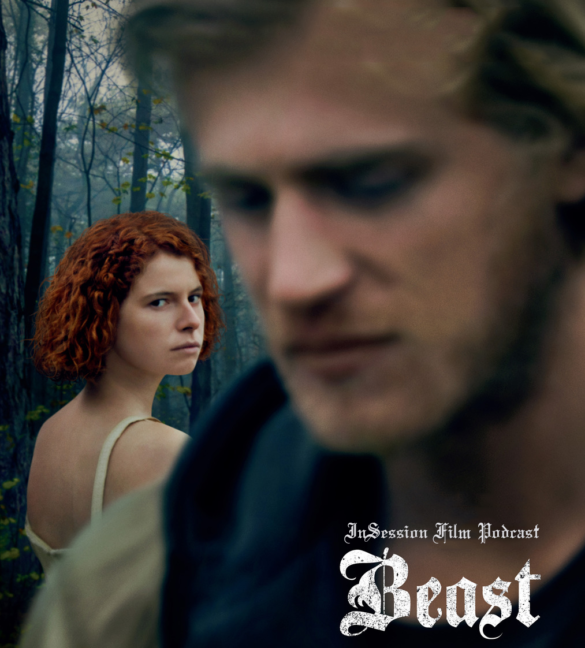 This week on the InSession Film Podcast: Extra Film segment, we discuss the Japanese anime Mary and the Witch’s Flower from director Hirosama Yonebayashi (The Secret World of Arrietty and When Marnie Was There), as well as the British indie drama Beast from first time director Michael Pearce.

As big fans of Studio Ghibli, we were very curious to see what the debut from Studio Ponoc had to offer (especially since its director has worked with Ghibli before), despite much of our initial conversation revolving around the nature of these films and their English language dubs from their original Japanese. For our discussion of Beast, JD was pleased to be joined once again by great friend Aaron Pinkston from The Cinessential, where lots of raving for actress Jessie Buckley may have occurred.

This week’s episode is brought to you by our great friends at Subject: Cinema and Next Best Picture.