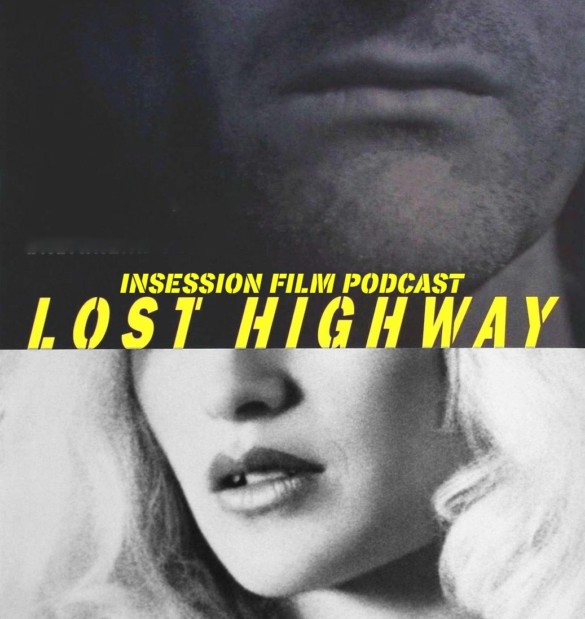 This week on Extra Film, Ryan and Jay continue their David Lynch Movie Series with horror thriller Lost Highway and they discuss the newest adventure film from Disney,Jungle Cruise!

Following up their conversation on Wild at Heart, the Extra Film boys return to discuss Lynch’s new phase of his career, in which he took a look at more modern, seedy settings in Los Angeles. Billed as a noir thriller, Lost Highway plays more like a horror film about reincarnation and Lynch’s issues with the film industry. Both hosts still don’t know what this movie is completely saying, but they both love it, and it leads to a very good conversation.

In the back half of the episode, the guys review the new Disney live-action adventure, Jungle Cruise. Propped up to be the new Pirates of the Caribbean hit for Disney, they assemble two of the best leading actors working today to team up in Dwayne Johnson and Emily Blunt. But the problem is, Jungle Cruise is so much a mess and so uninspired, they can’t save this ship from sinking. Truly one of the most disappointing films of the year Ryan and Jay have reviewed.