Podcast: Gladiator / On the Count of Three – Extra Film 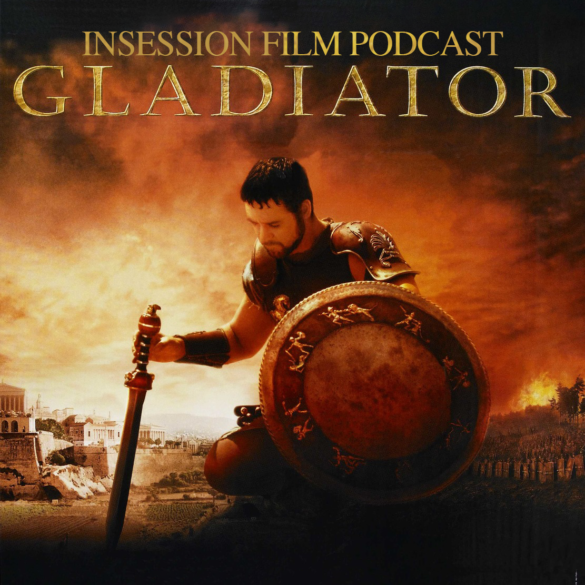 This week on the InSession Film Podcast, Ryan and Jay are joined by Kevin Lee as they continue their Ridley Scott Movie Series with Gladiator and they also review Jerrod Carmichael’s directorial debut in On the Count of Three!

Winning the Oscar for Best Picture these days almost seems to be a death sentence in film discourse, and while Gladiator won over 20 years ago, its reputation has still fallen victim to it with many questioning its true quality. However, Gladiator makes a great case for its win as it still holds up greatly in many ways, and we had a great time discussing it this week. And say what you will about On the Count of Three, but the film is at least aiming for something interesting, even if it falters in execution.

InSession Film · Gladiator / On the Count of Three – Extra Film