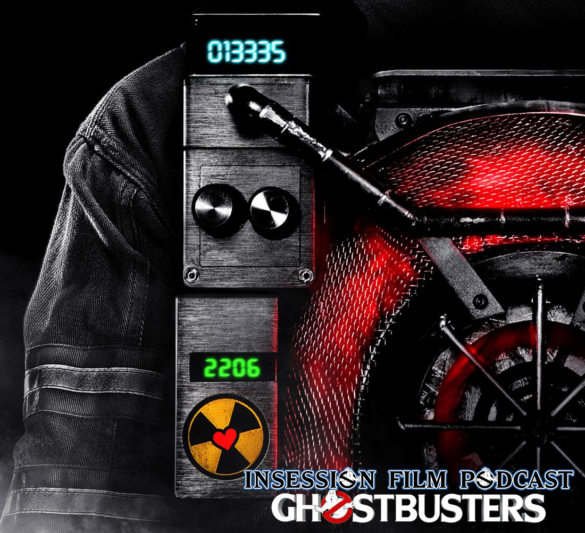 This podcast is brought to you by PayPal and our awesome listener’s like you. Donate today and thank you for your support!

This week on the InSession Film Podcast, we discuss Paul Feig’s Ghostbusters remake and why all the hoopla around the film wasn’t quite necessary. We also discuss our top 3 female-driven comedies and we finish off the show with another edition of This or That.

No Brendan this week, but he will be back next week and we’ll continue our French New Wave Movie Series on Episode 179. For this show, we were joined by Jay Cluitt from Life Vs. Film and Nick Rehak from French Toast Sunday, who were both absolutely terrific. And a big thanks to both for being flexible when we ran into a few scheduling hiccups this week. Despite those issues, the show turned out pretty great, or at least we’d like to think so.

– Top 3 Female-Driven Comedies (38:30)
While some sects on the internet aren’t fans of female-driven comedies (we will never understand the hate on Ghostbusters), we at InSession Film are big fans of those movies. Comedy is very subjective but women are just as capable of delivering some great comedy punches and have proven so through the years. We had a great time sifting through the best of those films and discussing them on this week’s show. On that note, what would be your top 3?

RELATED: Listen to Episode 177 of the InSession Film Podcast where we discussed Only Yesterday!

– This or That (1:13:17)
If you’re not familiar with this segment, it works similar to the game “Would You Rather”, in the sense that we bring up a few movie-related topics, and we give you two options to choose from for each topic. Here are the scenarios we talked about this week: 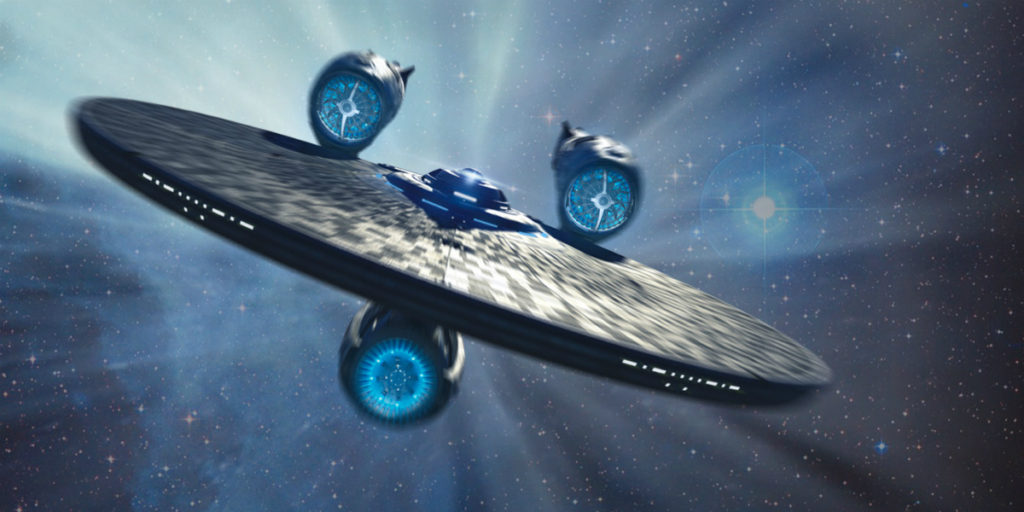