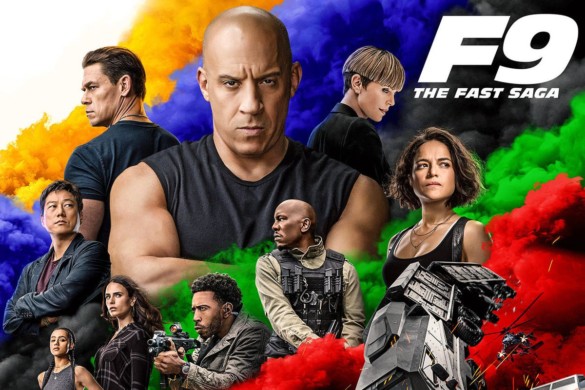 This week on the InSession Film Podcast, Ryan fills in for JD to discuss the latest entry in the now dubbed Fast Saga, F9, as well as reveal our Top 3 action films of the 2000s!

Things certainly got a little fast and furious on this episode, as Ryan and Brendan offered up some surprisingly passionate thoughts on the current state of the Fast and Furious franchise. But it was even more exciting offering thoughts on the best action films of the 2000s; we already talked about action films of the ’80s and ’90s, so the 2000s were next in line. And how appropriate, considering the original The Fast and the Furious celebrated its 20th anniversary this year!

– Notes / Discussion (48:53)
For our break segment, Ryan talks about his favorite films of 2021 so far, in preparation for our JD and Brendan’s mid-year report on Episode 437.

– Top 3 Action Films of the 2000s (1:11:36)
As evident with the Fast and Furious franchise, the evolution of action films from the 1980s to the 2000s is fascinating. While it made for a passionate discussion on F9, it made for an even better conversation on the best action films from a decade when the genre got a little…goofy. But when looking at it more broadly (from science fiction to martial arts films), we were still left with some of the best films of the entire decade. That said, what would be your top 3?

Review: Summer of Soul (…Or, When the Revolution Could Not Be Televised)
Top 5: Best Movies of 2021 so far 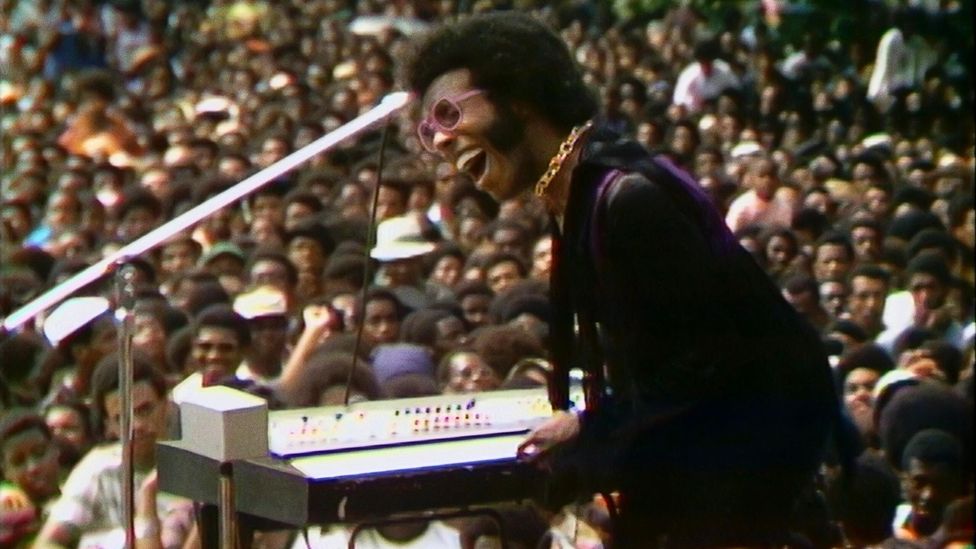