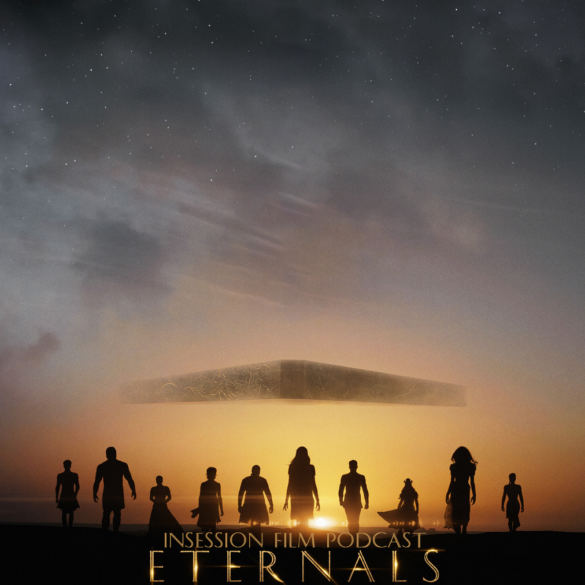 This week’s episode is brought to you by ExpressVPN. Sign up today and get 3 months FREE with a 1-year package!

This week on the InSession Film Podcast, Kevin Brackett from Reel Spoilers joins us to discuss Chloé Zhao’s latest film Eternals and we also review Pablo Larraín’s Spencer! Plus, a few brief thoughts on the post-apocalyptic Tom Hanks vehicle Finch.

Another long show, but given the discourse on Eternals, it felt warranted. There is obviously a lot to unpack in Marvel’s latest film as we try to get at the heart of the film and why it’s dividing audiences. Either way, we have a great time talking about a film that we very much enjoyed. Then we get to Spencer, which was unexpectedly a back and forth debate. The film has mostly received universal praise, however, we found ourselves arguing over some of its technical merits. 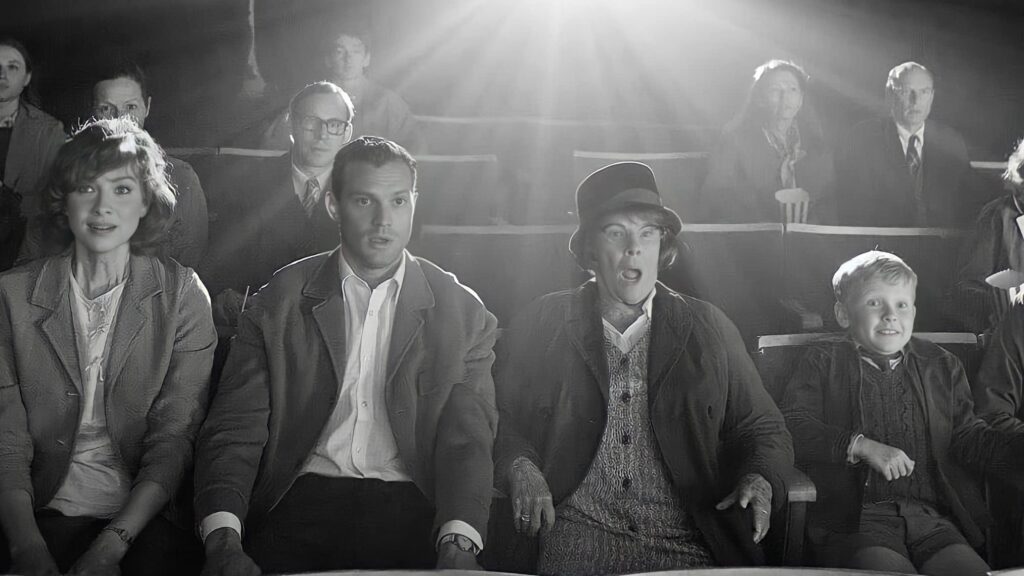