Poll: What is your favorite film directed by Kenneth Branagh? 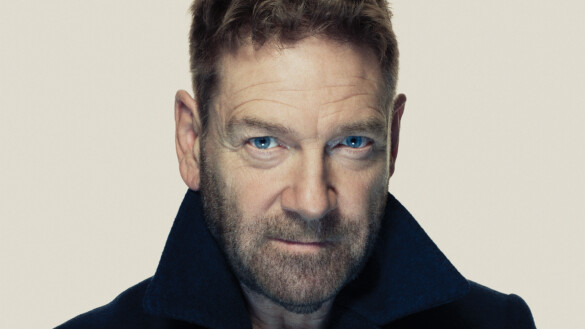 From journeyman to Shakespearean-man, Kenneth Branagh is one of cinema’s most theatrical talents (literally). As a performer, it’s rare for him not to go big; as a director, it’s even rarer. Initially known for adapting several of William Shakespeare’s works, he has taken his Shakespearean background across all genres while behind the camera. Some have led to great results, others…fowl (wink wink). But this weekend, for perhaps the first time, we find him scaling back his sensibilities for something a little more personal and nostalgic with Belfast. The results appear incredibly favorable, and it prompted us to look back at his filmmaking catalog.

With all of that said, what is your favorite film directed by Kenneth Branagh? You may notice a fowl omission, that was deliberate.