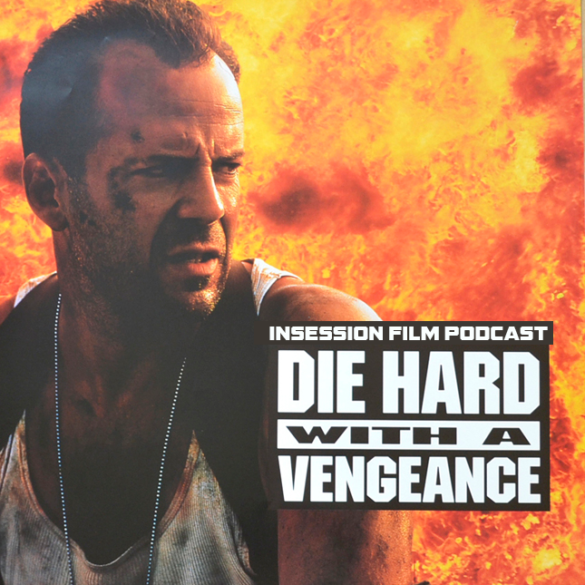 This week’s episode is brought to you by Freshbooks. Sign up today and get your first 30-Days free

This week on the InSession Film Podcast, Jay fills in for JD as we review Die Hard with a Vengeance, which recently celebrated its 25th Anniversary. We also discuss our Top 3 action heroes in film and a few other films we’ve seen recently.

Big thanks for Jay stepping up this week and covering for JD. It’s always great when we can get the Extra Film guys on the show. The summer is here and maybe we don’t have the usual summer fare we’re used to, but there is still fun to be had. With Die Hard with a Vengeance recently celebrating its 25th anniversary, it felt appropriate to dive into what makes it the best Die Hard sequel to date. We also had a blast talking action heroes as well.

– Notes / Discussion (42:57)
As usual we talk about the films we’ve been watching and catching up with, and this week we briefly discuss The Vast of Night and the original Italian Job.

– Top 3 Action Heroes (1:01:58)
It’s almost hard to believe that it took 380 episodes to get to this topic. Action movies are a major staple of blockbuster summer fare and we’ve seen some iconic action heroes over the years. To be fair, we’ve certainly mentioned many of them on other lists and discussions, but somehow we haven’t dedicated a specific segment to them and what a better weekend to remedy that. There are, of course, many to consider and that made this challenging, but man it was fun talking about the great action heroes or heroines in film. That said, what would be your Top 3? 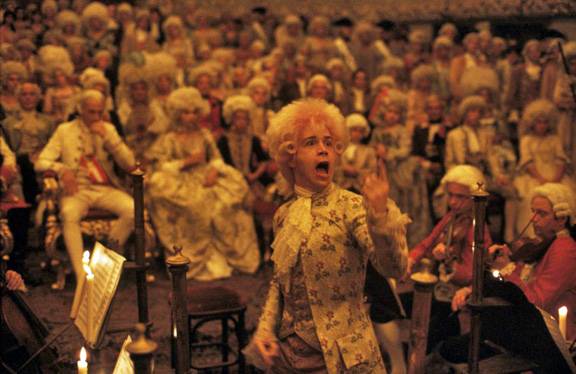