Podcast: Diane / The River and the Wall – Extra Film 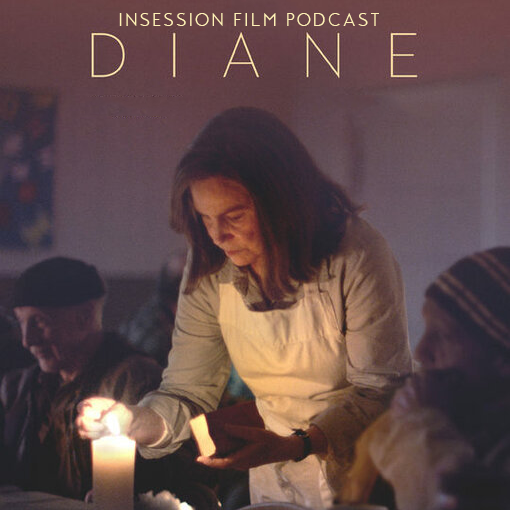 This week on the InSession Film Podcast: Extra Film segment, Ryan and Jay discuss Kent Jones’ Diane and a small documentary from Ben Masters, The River and the Wall.

Jay has returned from vacation to discuss two of the smaller films Extra Film has covered in recent memory. Diane follows a woman who fills her days helping others and desperately attempting to bond with her drug-addicted son. As these pieces of her existence begin to fade, she finds herself confronting memories she’d sooner forget than face. Mary Kay Place gives a powerful lead performance in Kent Jones’ narrative feature debut, but what did the guys think about it, overall?

Then, the guys review The River and the Wall, a documentary that premiered to rave reviews at SXSW. What could have been a preachy, political documentary about the border wall takes a much more humanist approach, showing the impacts of the proposed wall on the wildlife and citizens of the surrounding areas. It was certainly a surprise for at least one reviewer. Listen to find out who!