Podcast: Dancer in the Dark / Dick Johnson Is Dead – Episode 399 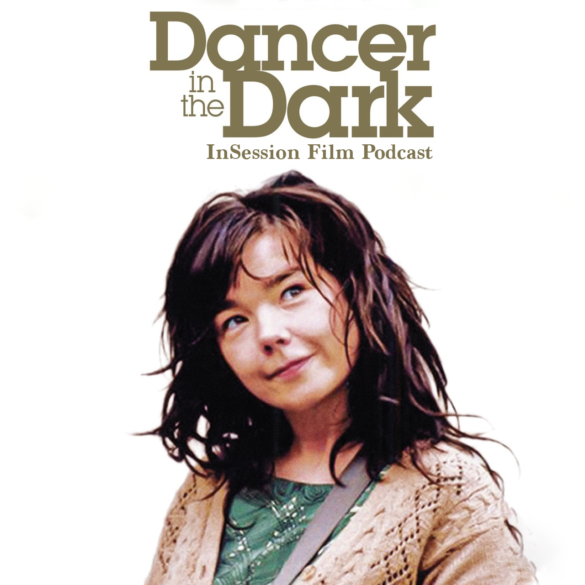 This week’s episode is brought to you by StoryWorth. Sign up now and get $10 off your first order!

This week on the InSession Film Podcast, we review Lars von Trier’s Dancer in the Dark as it celebrates its 20th anniversary and we also discuss Kirsten Johnson’s latest documentary Dick Johnson is Dead!

The two films we talk about on this episode aren’t the liveliest of films, although Dick Johnson is Dead has its moments of levity, but despite how dour they may be, we hope the conversation is thought-provoking and vivacious enough. In addition to those reviews, we also talk a little Harry Potter as JD is currently re-watching the entire series.

– Notes / The Painter and the Thief / Harry Potter (47:45)
This week for our discussion segment, as mentioned above, we talk a little Harry Potter as JD continues his re-watch of all the films. It may not be timely, but it’s always fun to talk Potter and everything that franchise offers. Brendan also gives his thoughts on the documentary The Painter and the Thief, one of the better docs of 2020. 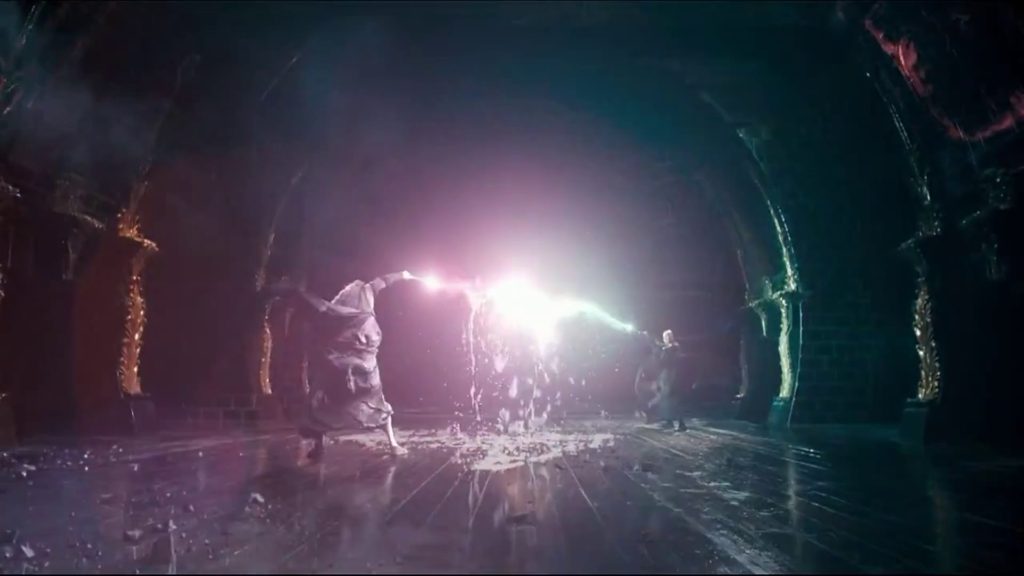