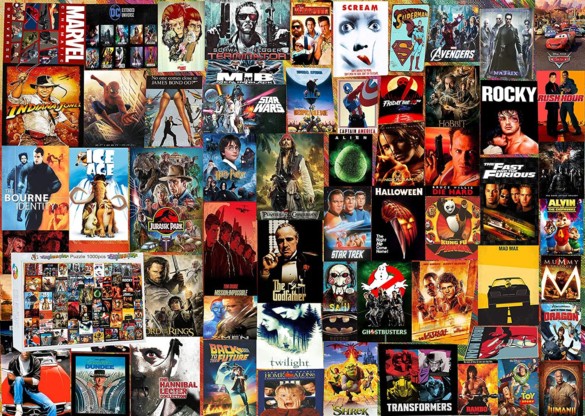 As cinephiles, we often criticize Hollywood for their endless franchises; but that doesn’t mean they don’t deserve celebrating, and given credit where credit is due. Turns out, there are many great (and we mean GREAT) franchises, and we decided to use that as the basis for our 400th episode celebration. We already did a directors draft earlier this year (which you can find under Bonus Content), but considering how great that conversation was, we decided another draft made the most sense to fuel our celebratory shenanigans. So this time, let’s get nerdy.

Let’s get your input as well; what is your favorite movie franchise?

Podcast: Dancer in the Dark / Dick Johnson Is Dead – Episode 399