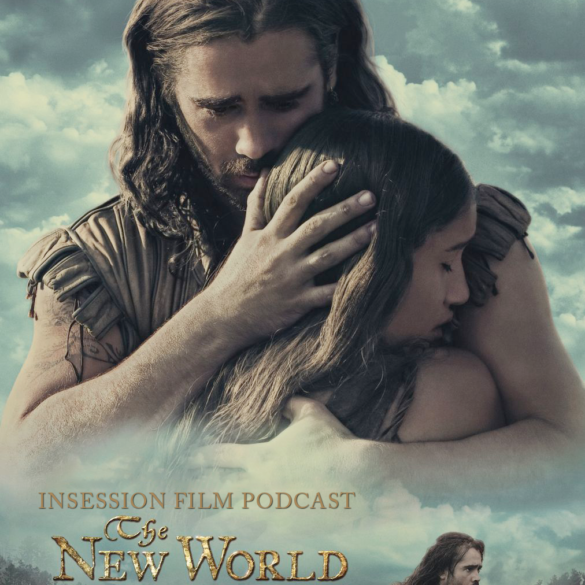 This week’s episode is brought to you by Best Picture nominee Promising Young Woman. Follow us on social media for a chance to win a Blu-ray copy of the film!

This week on the InSession Film Podcast, we discuss the Russo brothers’ latest film in Cherry and continue our Terrence Malick Movie Series with his 2005 film The New World! Plus, a few thoughts on this year’s crop of Oscar nominations.

There has been some interesting(?) discourse on the Russo’s in recent years, but regardless of their previous works, we did our best to stay open-minded to Cherry and talk about the film on its own terms. No matter how you feel about it, we hope you enjoy the conversation. On the other hand, we go full bore into Malick once again as we lose our minds over another masterpiece.

– Notes / 2021 Oscar Nominations (48:36)
The 2021 Oscar nominations were announced earlier this week, and while many of them were expected, The Academy offered a few major surprises. There’s always the snubs that we’ve become accustomed to (looking at you Documentary Branch), but overall it wasn’t a terrible crop of nominations. We, of course, had to talk about it and the specific categories we liked the most. 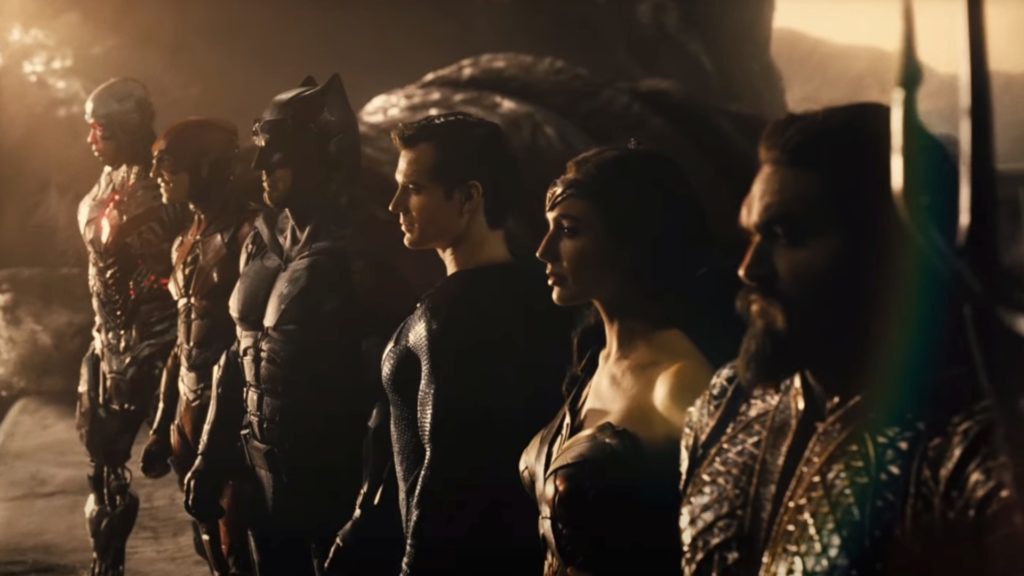