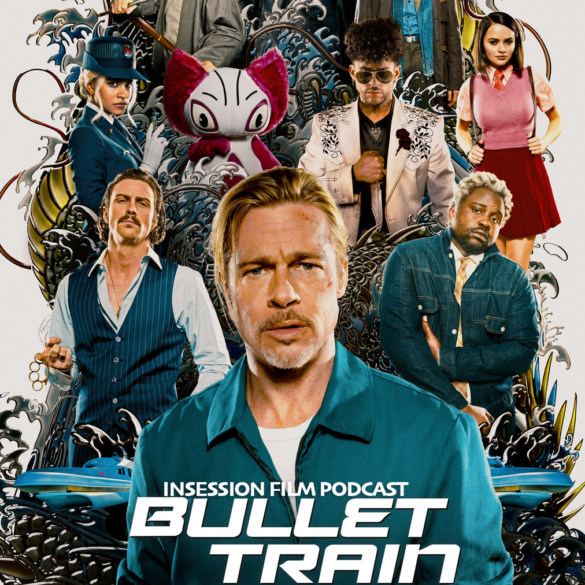 This week on the InSession Film Podcast, we discuss the new Brad Pitt action film Bullet Train and continue our Studio Ghibli Movie Series with My Neighbor Totoro! Plus, a few thoughts on the Predator prequel Prey.

Anytime we get a chance to discuss a new Pitt film, we’ll gladly take that opportunity. David Leitch isn’t a groundbreaking filmmaker by any means, but he tends to inject his films with a fun energy that we enjoy. Bullet Train is his latest that fits that mold impeccably. As for Ghibli, My Neighbor Totoro is considered one of their best films and one of the best animated films ever made. So, no pressure this week. Hopefully we did the film justice, but either way we had a great time talking about it.

– Notes / Discussion (44:41)
This week for our break segment, as mentioned above, we talk about the new Dan Trachtenberg film Prey. This film is getting a lot of buzz right now and we felt compelled to give our thoughts on it as well. Does it deserve its hype? One of us says “yes” and the other isn’t quite sure. Additionally, we had to get into this Warner Bros. Discovery nonsense. They are making some big changes at the moment and some of it has been…headscratching to say the least. Finally, JD offers up a few brief thoughts on Thirteen Lives and Don’t Let Me Go. 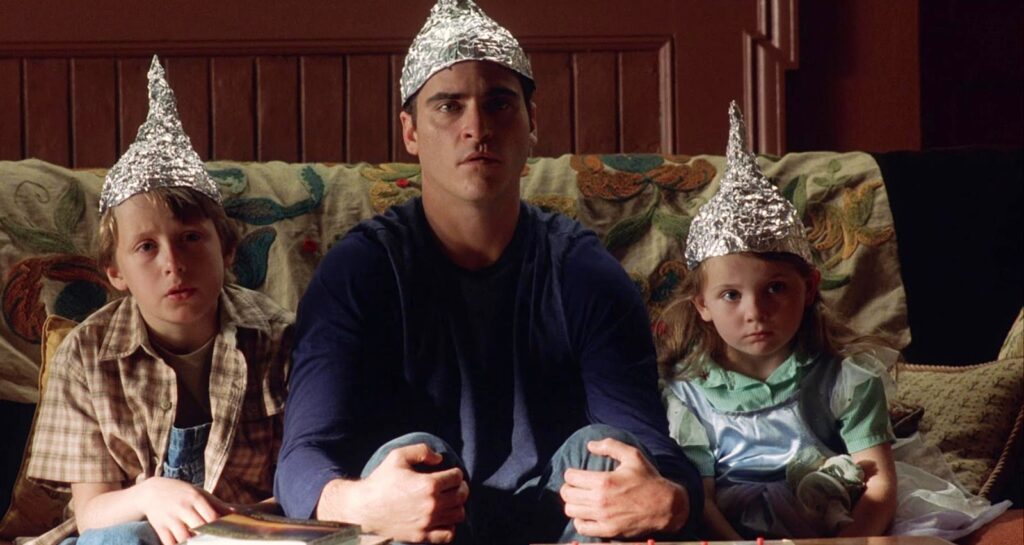