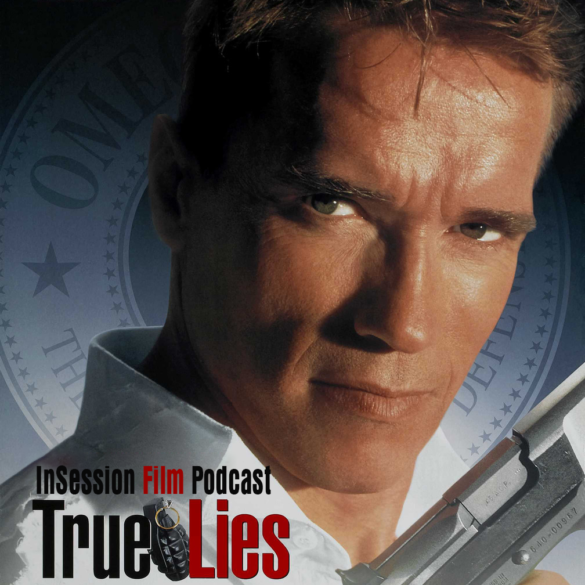 This week on the Extra Film Podcast, Ryan and Jay continue their James Cameron Movie Series with his 1994 movie True Lies and they also review Dan Trachtenberg’s latest in Prey!

Given the success of Cameron over the years, it’s safe to say that True Lies isn’t talked about in the say ways as his other films. However, we make the argument that it may be his best film all things considered. There’s a lot to appreciate about the film and we have a lot of fun breaking it down. As for Prey, it’s getting a ton of buzz right now, but is it all warranted? In a way, sure, but we also talk about why the discourse may be a little hyperbolic.