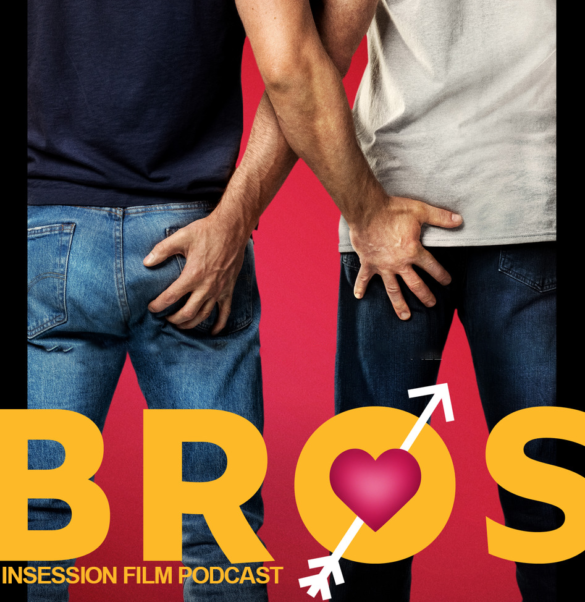 This week’s episode is brought to you by the film The Infernal Machine. Follow us on social media for your chance to win a free digital code!

This week on the InSession Film Podcast, Erik Anderson of Awards Watch joins us to discuss the rom-com Bros and we continue our Studio Ghibli Movie Series with the 1997 film Princess Mononoke!

A huge thanks to Erik for joining us once again. He’s always a great guest, but his insights for Bros was especially insightful and fun to hear. As for Princess Mononoke, it’s one of our most thorough conversations we’ve had yet in our Studio Ghibli series. It’s one of our favorites animated movies ever made, and boy did we have some passionate thoughts about the film.

– Notes / Discussion (51:1)
This week for our break segment, we briefly give some thoughts on the haunting Phil Tippett film Mad God. If you’re a fan of stop-motion and weird visual aesthetics, it’s a big recommendation. We also had fun plugging Extra Film’s record-setting Goodfellas conversation and Sophia’s beautiful final thoughts during their Blonde discussion. 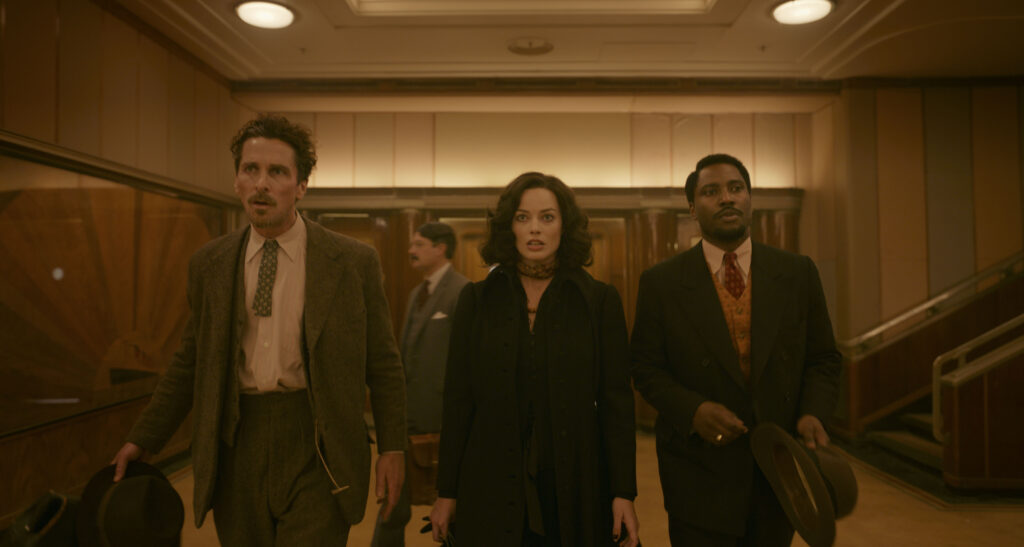