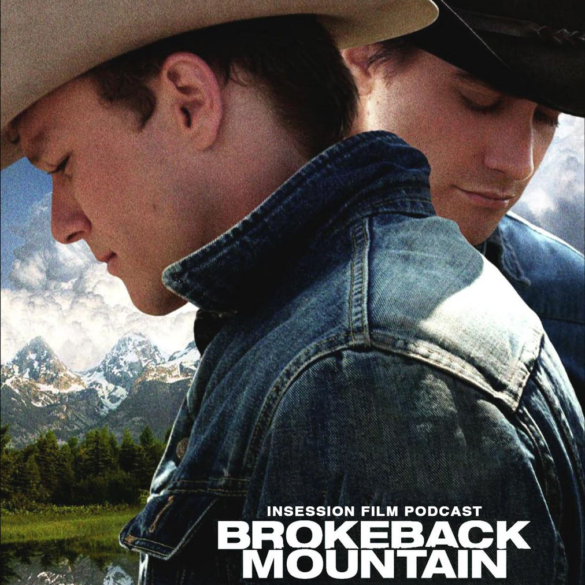 This week on the InSession Film Podcast, we continue our year-by-year retrospective series by reviewing Brokeback Mountain and discussing our Top 5 movies of 2005! We also talk a little D23 and the late-great Peter Fonda.

Despite Crash winning Best Picture, it’s safe to say that most cinephiles consider Brokeback Mountain to be the actual Best Picture winner of that year, and because of its influence on Hollywood after the fact, we thought it was more defining of that year. And spoiler alert, our poll this week is also indicative of that as well. At any rate, we hope you enjoy our reminiscing and the discussion we had on these great films.

– Notes / D23 / Peter Fonda (34:56)
There was a lot that happened at D23 over the weekend, and as we joked about on the show, it seems as if Disney+ is about to take over the world. With the news of Kenobi, Moon Knight, She-Hulk, Ms. Marvel, The Mandalorian trailer, The Rise of Skywalker poster and more, there was plenty to discuss. We also wanted to honor the late-great Peter Fonda, who recently passed away.

RELATED: Listen to Episode 236 of the InSession Film Podcast where we discussed There Will Be Blood and our Top 5 Movies of 2007!

– Top 5 Movies of 2005 – Picks #5 / #4 / #3 (53:29)
2005 may not be the strongest film we’ve covered so far with these retrospectives, but it’s top films were still quite great. It was a phenomenal year for auteur filmmakers especially. The summer tentpole films and awards season was certainly up and down, but it was a year that still had plenty to offer overall. In the end, we still quite love our Top 10 picks and had a ball talking about our Top 5 on the show this week. 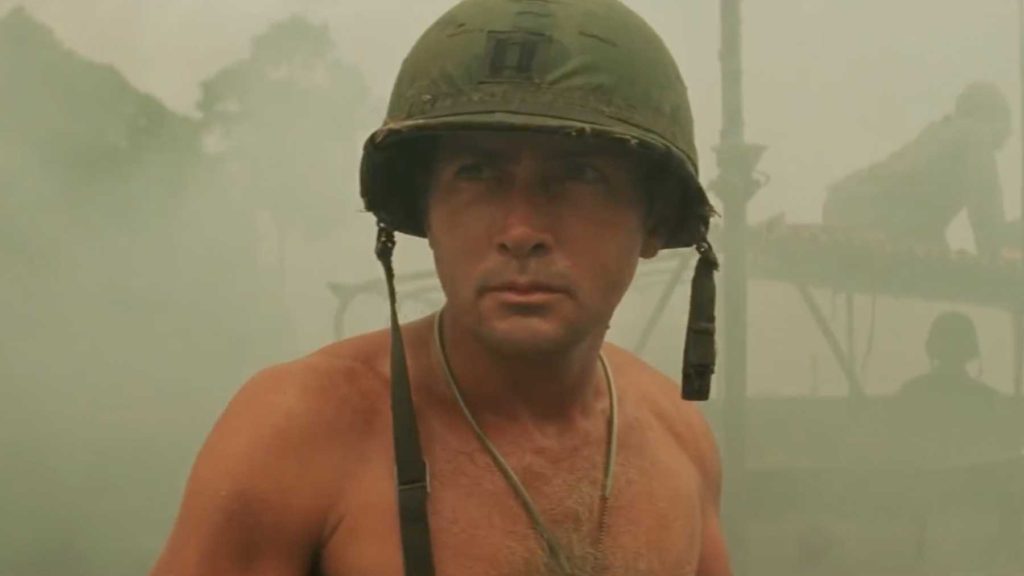