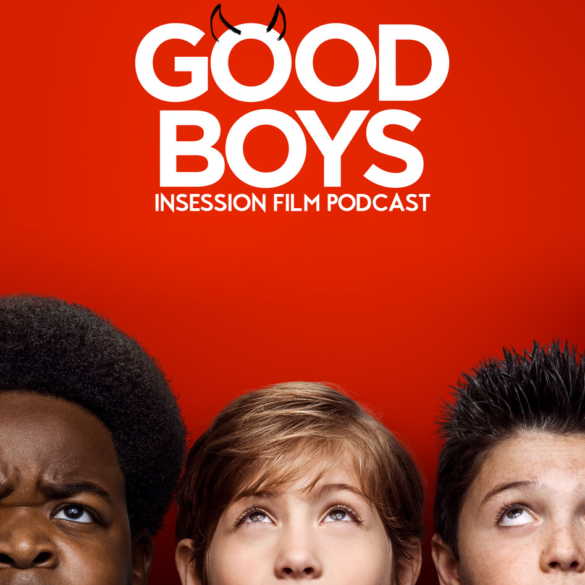 Good Boys has been described by many as “Superbad with middle schoolers,” which is… pretty accurate. The film revolves around a group of three friends (played b yJacob Tremblay, Keith L. Williams, and Brady Noon) desperate to get their first kiss. The question is- does the film offer more than children cursing and going through inappropriate hi-jinks? After a pretty mediocre ad campaign, the film received surprisingly good reviews, but do the Extra Film boys agree with the consensus?

Then, the conversation moves to Blinded by the Light, a musical based on the songs of Bruce Sprigsteen. This story of an immigrant family in a small English town has been described by many as the feel good movie of the summer. Ryan is a HUGE Bruce Springsteen fan, while Jay is… not so much of a fan, to say the least. Will they be able to find common ground on a film that so heavily relies on his music? Listen to find out!

– Music
Nobody Speak – DJ Shadow, Run The Jewels
The Promised Land – Bruce Springsteen
The Return of the Eagle – Atli Örvarsson