This week’s episode is brought to you by Audible. Sign up today and get a free audiobook!

This week on the InSession Film Podcast, we discuss Kenneth Branagh’s latest film Belfast and also Rebecca Hall’s directorial debut in Passing! Plus, a few brief thoughts on the horror film The Night House.

Another week, another episode with one-word titles. Additionally, we’re talking about two black and white films that are passion projects from their respective directors. Passing may not be in the awards conversation, but it’s certainly earning some of the best critical analysis we’ve seen across the board this year. Belfast is also receiving great praise, and with it, a lot of Oscar buzz. They were both really fun to talk about, and maybe there were some #JDTears shed along the way.

– Notes / Discussion (1:09:27)
For our break segment this week, both JD and Brendan offer up their thoughts on the horror film The Night House, starring Rebecca Hall in front of the camera. We felt this was a nice transition to the back half of the show to talk about her filmmaking debut in Passing. It’s also one of the best horror films of the year, and maybe one of the nicest surprises along the way. 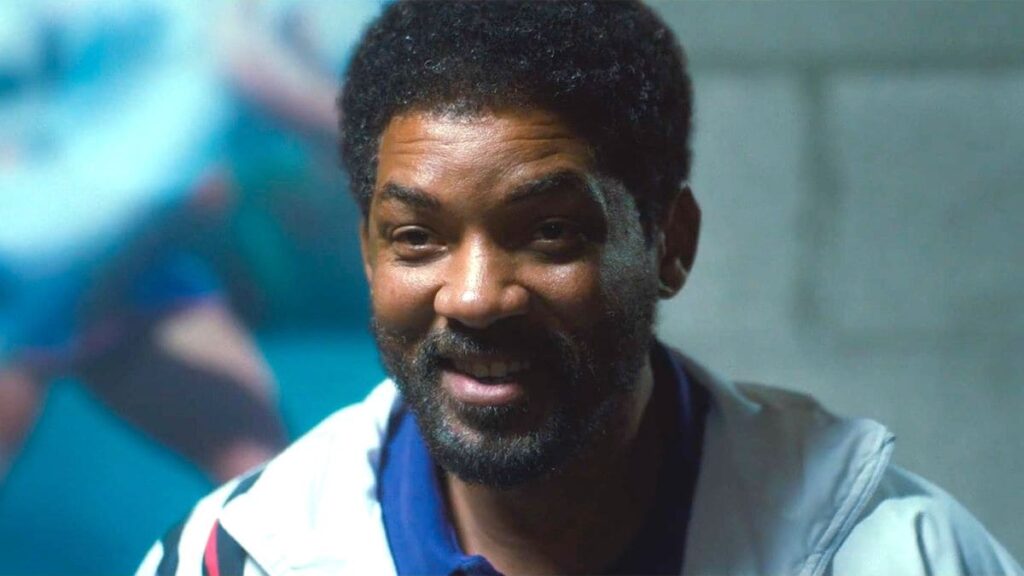