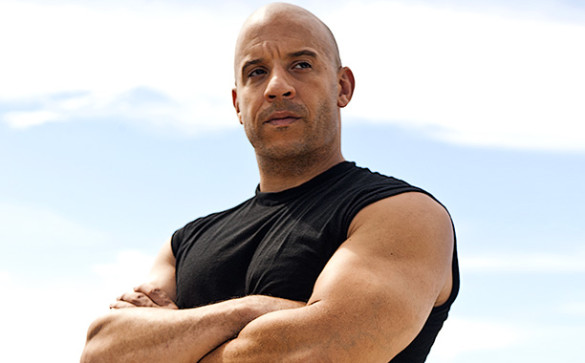 Well Vin Diesel has been having himself quite the year so far. First, his Fast & Furious 6 film did amazingly well at the box office and was one of my favorite films of the year so far. In fact, the last we heard from Diesel was when he announced that they’ll be coming back for a seventh film in that franchise.

Well now Vin Diesel, via his Facebook page, dropped what could be some major developments between him and Marvel Studios. Here’s his little update for us:

P.s. Marvel has requested a meeting… no idea what for… haha, you probably know better than me…

So what the heck does that mean? Marvel has been doing a lot lately with the announcements of all their future projects. And we know that The Avengers project will have at least three phases which will leave room for plenty of characters to be introduced at some point. I don’t know about you but I see Diesel playing some sort of bad guy in that Universe. Phase Two is well into production right now so most likely we’ll see Diesel somewhere in Phase Three of this crazy awesome mess. Again, we’re assuming that this meeting goes well and something comes out of it.

A lot of people don’t care for Diesel as an actor but I particularly like him and if he’s given the right role he could be great for this environment. I mean, we did see him fly already…