Movie News: Tom Cruise is ready for battle in Edge of Tomorrow poster

Tom Cruise is ready to battle some aliens.

We recently got the first poster for Edge of Tomorrow, a film where Cruise plays a soldier who experiences a time loop of his last day of war against aliens. Based on the poster, this film looks like it could be pretty cool, if not a bit cheesy and over-the-top.

Edge of Tomorrow (which was re-titled All You Need Is Kill) is based on a book and is directed by Doug Liman, best known for The Bourne Identity and Mr. and Mrs. Smith. It also stars Emily Blunt and Bill Paxton. 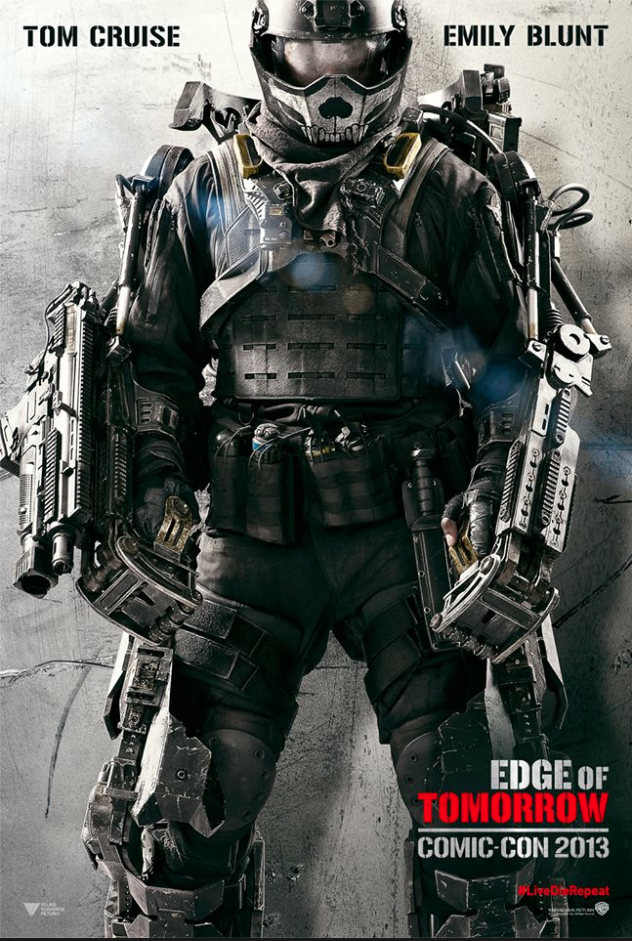