Now this is a poster.

We recently got a teaser poster for Godzilla, via IGN, which will be exclusive to those lucky fans who will be going to Comic-Con later this week. The poster is excellent and makes me excited to see more on this film. 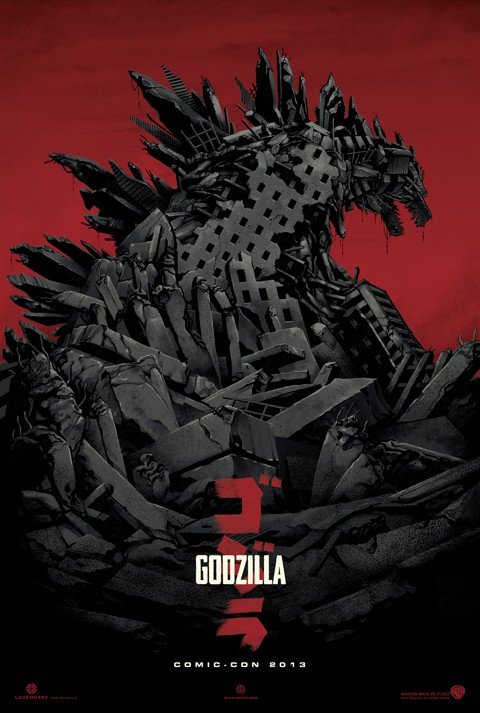