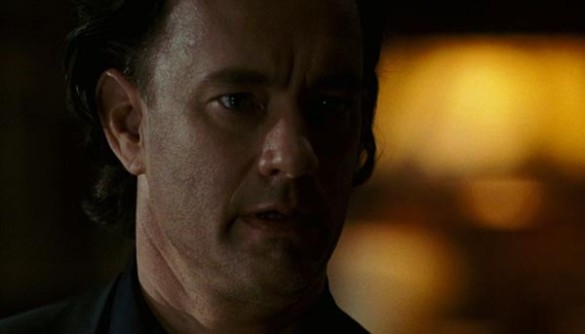 Are you ready for more adventures with symbologist Robert Langdon?

According to Deadline, Ron Howard and Tom Hanks will reunite for Inferno, their third film together based on Dan Brown’s novels. The other two, 2006’s The Da Vinci Code and 2009’s Angels & Demons, were both pretty big hits.

Hanks will reprise his role as Langdon, a Harvard symbologist who this time around will be dealing with Dante’s The Divine Comedy. David Koepp, who scripted this summer’s Man of Steel, is on-board to write after doing Angels & Demons.

I was not a big fan of the film adaptations of The Da Vinci Code or Angels & Demons, so I’m not exactly looking forward to Inferno – although, the fact the the story involves Dante and his journey through hell, purgatory and heaven does have me somewhat intrigued.

Inferno is expected to hit theaters on December 18, 2015.