Katniss will have some stiff competition in The Hunger Games: Catching Fire.

Today, we got some nifty character posters of famous tributes who will be competing in the Quarter Quell – the 75th Hunger Games – against Katniss and Peeta and other victorious tributes. Catching Fire takes place after the events of 2011’s The Hunger Games.

The posters feature Jennifer Lawrence and Josh Hutcherson as Katniss and Peeta, respectively, as well as a few of the other tributes played by the likes of Jeffrey Wright, Jena Malone and Amanda Plummer.

As a big fan of the books and the first film, I’m really looking forward to Catching Fire – although it’s my least favorite of the three books. I really like the cast involved and the addition of Philip Seymour Hoffman as the fantastic Plutarch Heavensbee (what a name!). 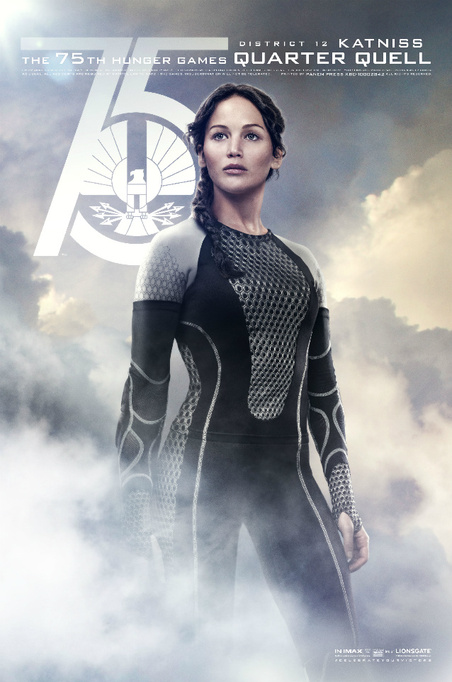 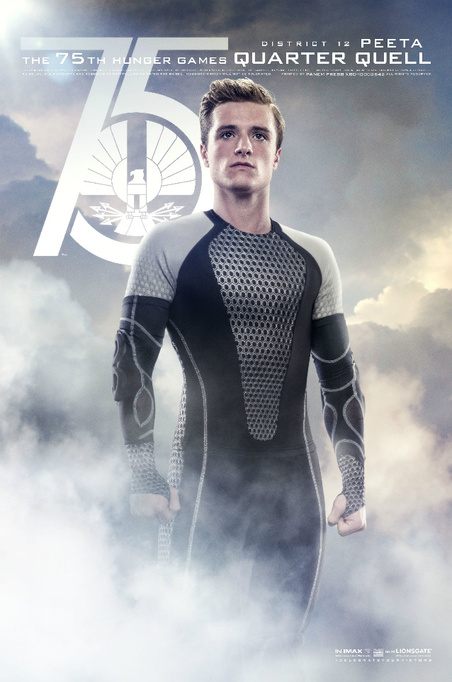 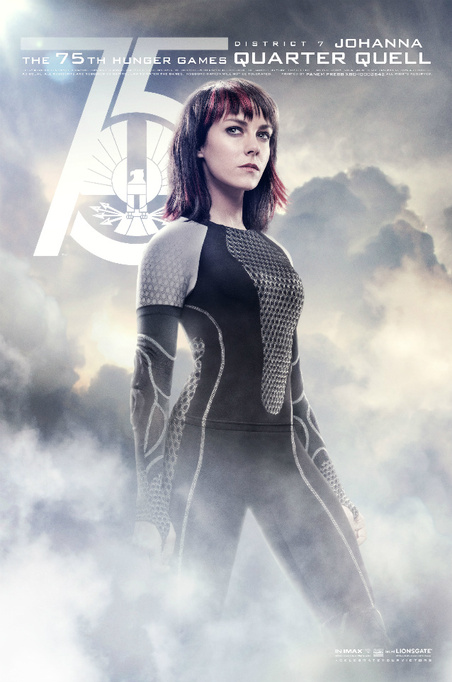 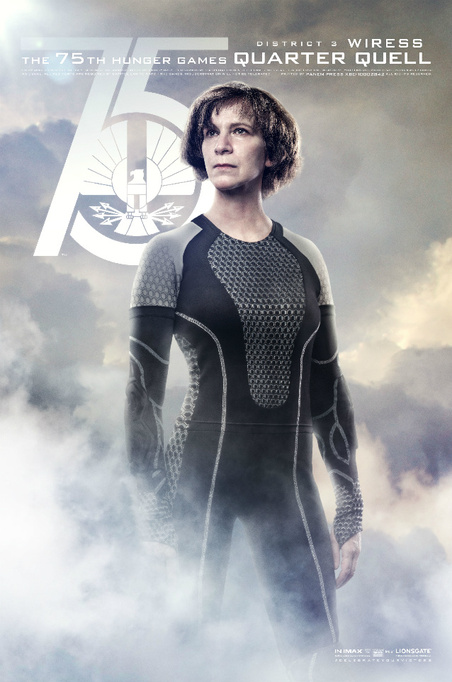 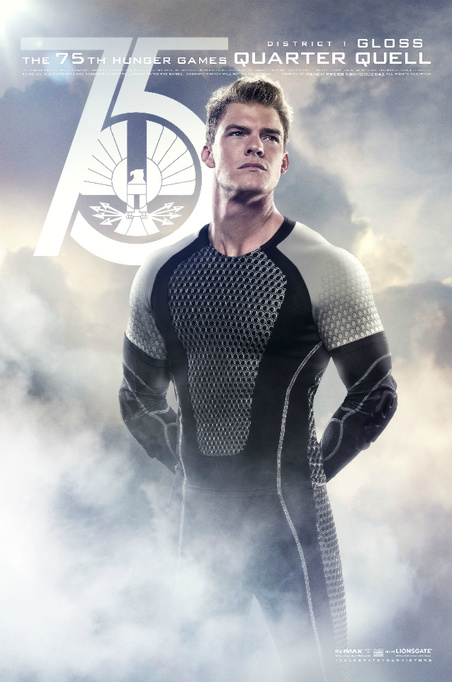 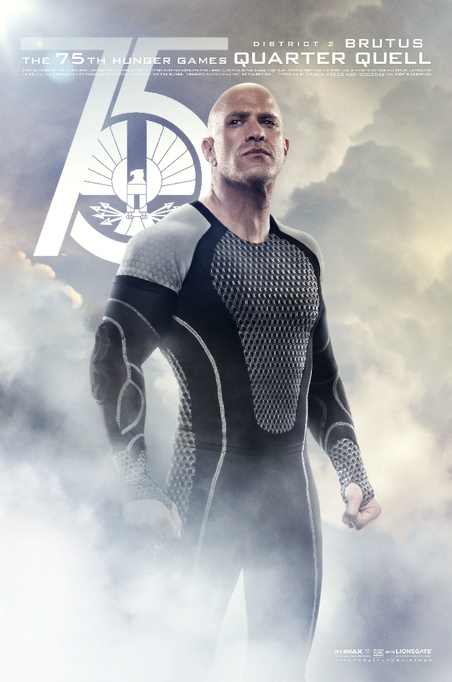 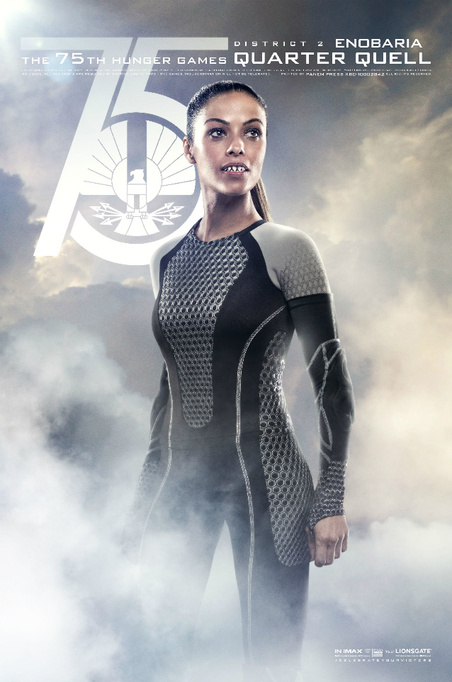 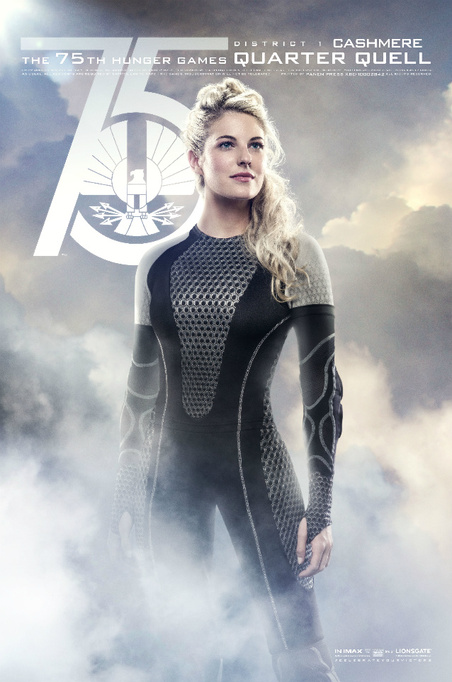 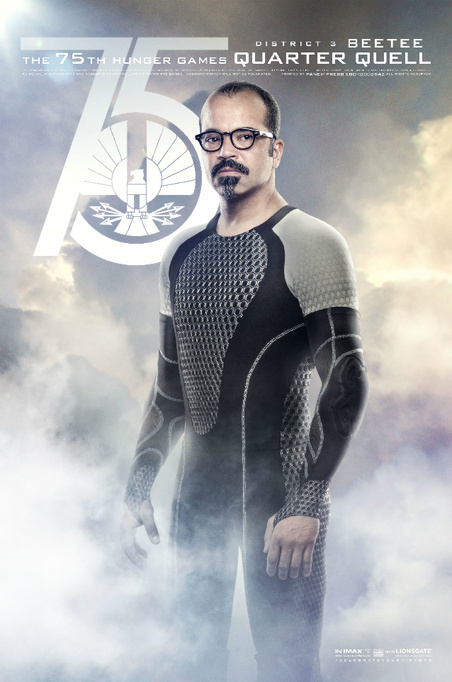 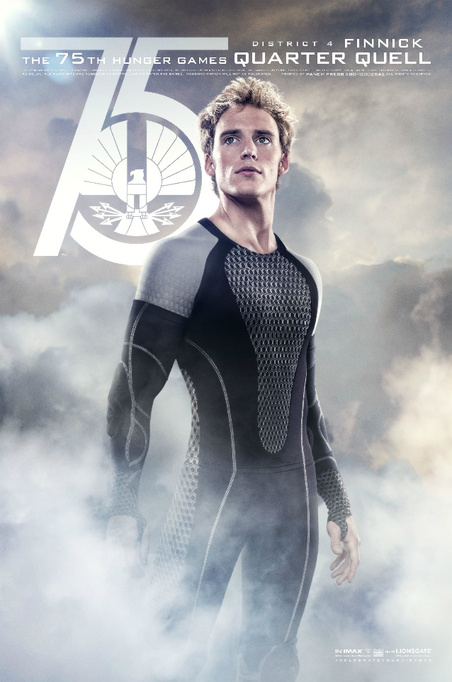 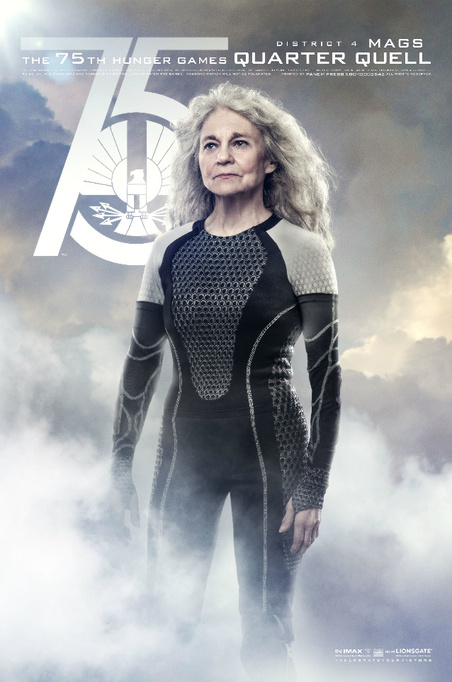