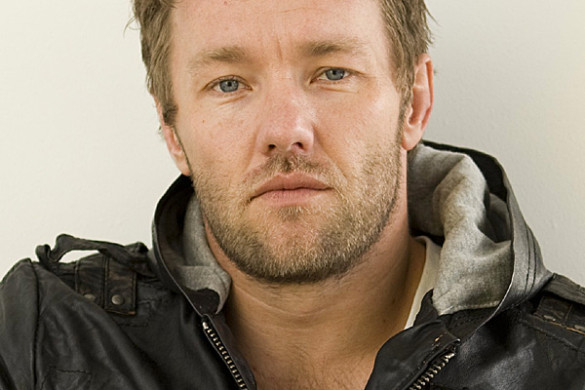 Yesterdy, THR reported that Joel Edgerton is in talks to star opposite of Christian Bale in Ridley Scott’s Biblical epic, Exodus.

Edgerton, who’s becoming more of a wanted talent after his roles in Warrior, Zero Dark Thirty and The Great Gatsby, would play the Egyptian ruler Ramses. Bale is onboard to portray Moses and filming should begin in September sometime.

I think this is a great choice and Edgerton will have the charisma to play a character like that so it would be fun to see in in the role. I think him and Bale would have great chemistry as well.

Edgerton broke out in 2011 when he starred in Gavin O’Connor’s incredibly underrated film, Warrior and will also be stepping into O’Connor’s next film, Jane Got a Gun. Along with being wanted for Exodus and Jane Got a Gun, you can also see him in Jeff Nichol’s new film, Midnight Special where he will be starring opposite Michael Shannon.