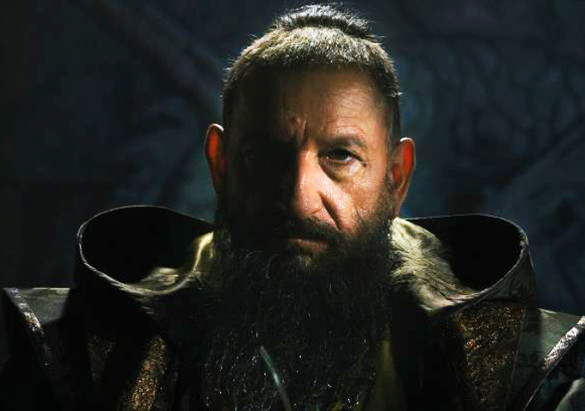 So one of the bigger surprises in Iron Man 3 was that of the Mandarin who was played by Ben Kingsly. The twist with this character is one of the biggest disappointments I’ve seen in film in quite some time and took this movie to a way different level for me.

Well in preparation for the Blu-ray release that is coming out in Septempber, the USA Today premiered a deleted scene of the Mandarin that will be included on the disc along with other additional deleted footage. The Blu-ray will also have commentary by Shane Black, a gag reel and some behind-the-scenes fun stuff.

Anyway, here is the deleted scene from what is perhaps the most disappointing comic-book movie character of all time.