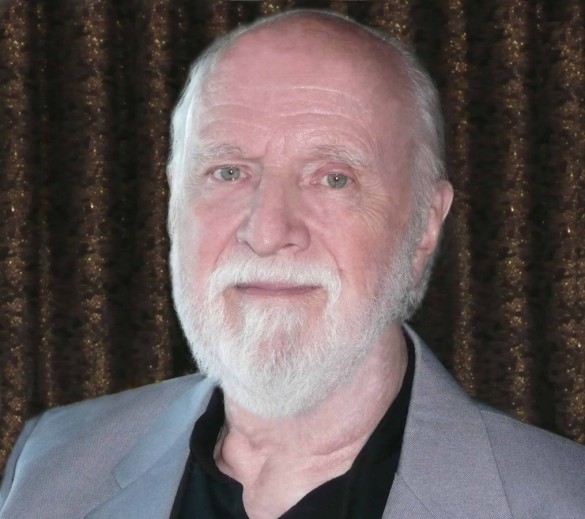 One of the all-time great sci-fi authors, Richard Matheson, has died at the age of 87. His daughter, Ali Marie Matheson, announced the icon’s passing via a protected Facebook post.

Matheson’s many pieces of works have been adapted for the big screen, most notably I Am Legend, which has been adapted three times, including 2007’s Will Smith version. Matheson also wrote novels/shorts that led to 2011’s Real Steel, 2009’s The Box, 1999’s Stir of Echoes, 1998’s What Dreams May Come and 1971’s Duel, which was Steven Spielberg’s first feature-length film. Matheson also wrote some of the best episodes of the Twilight Zone, which ran from 1959-1964.

For all the great stories Matheson has written – most of which have been adapted for either the big or small screen – it’s kind of funny that most people probably don’t even know who he is. What he is (was) is a great author who’s influenced so many people and will continue to do so even after his death.