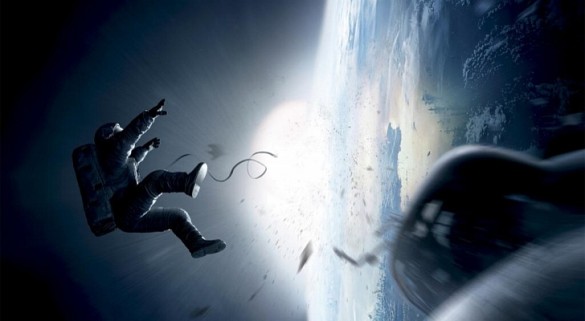 Get ready because Alfonso Cuaron is about to blow our minds with another out-of-this-world, amazing film.

Cuaron’s first film since 2006’s sci-fi masterpiece Children of Men, Gravity, will make its world premiere at the 70th Venice Film Festival on August 28. It’s the director’s third film to premiere there after Children of Men and 2001’s Y tu Mama Tambien.

Gravity, which is one of my most anticipated films of the year, stars George Clooney (who has brought a film to Venice in all but one of the last six years) and Sandra Bullock as astronauts who are adrift in orbit after debris crashes into their shuttle. The film will be visually stunning as evident by the teaser trailer and was reportedly shot in mostly real time with very few cuts.

Gravity will open nationwide on October 4.