Movie News: Mel Gibson joining The Expendables 3 as the villain? 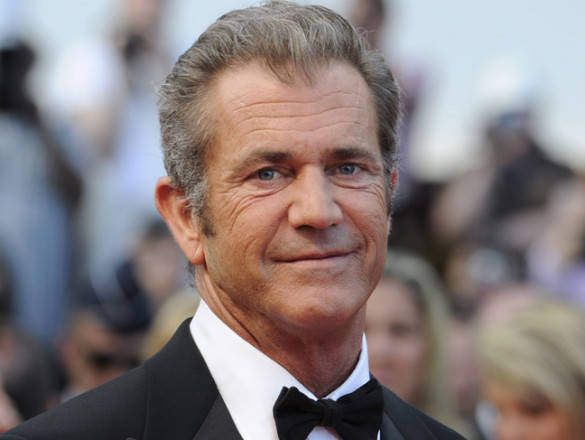 According to Showbiz 411, Mel Gibson will be joining the cast of Sylvester Stallone’s third installment of the series. And, in even better news, he will reportedly be playing the villain.

Gibson joins a cast that already includes Stallone, Jason Statham, Terry Crews and Mickey Rourke, along with a group of actors (Nic Cage, Wesley Snipes, Jackie Chan and Milla Jovovich) who were close to being a done deal last week.

The cast for The Expendables 3 is already the best of the series. Say what you will about Gibson, but the guy is a great actor and never phones in a performance. And I can’t wait to see him play the villain (if that is in fact the role he’s playing). The first two films were good fun, but the third one is shaping up to be something special.