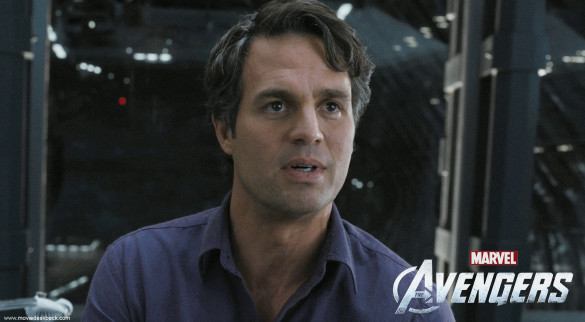 Well if you’re a Marvel fan, you may be able to breathe a little bit easier. We’ve discussed on a couple of occasions that Robert Downey Jr. may be done with Iron Man, but that may not be the case.

Mark Ruffalo has come out to reassure fans that he hasn’t heard of any recasting plans, which hopefully means that Downey Jr. will be back. He also says he has every intention of reprising his role as Dr. Bruce Banner.

“I haven’t caught wind of any of that,” says Ruffalo of the recasting rumours. “I was surprised to hear it, because I don’t even think anyone’s really started negotiating yet.”

Ruffalo also discussed some other Phase 2 appearances he may or may not be in. If you aren’t up to date or haven’t seen Iron Man 3, this may be a spoiler.

However Ruffalo’s appearance in Iron Man 3, was a little surprise, yet pretty entertaining. Here’s a little of what he had to say about it.

“We were doing the Academy Awards and Robert [Downey Jr.] said, ‘Hey, what do you think about coming and doing a cameo in Iron Man?’” says Ruffalo. “So he pitched the idea of the theme and I said, ‘I would love to do that.’

“So, ten days later, I’m on a plane to L.A. and we’re shooting that scene. It was a lot of fun. It was written, but we improvised a little bit and Shane [Black] gave us some adjustments. I haven’t seen it yet, though. Robert thought it would be a good cap to all of the rest of the Iron Man story.”

It’s always a little fun to hear how things come together and hopefully Ruffalo is right about the recasting. It wouldn’t be the same without any of them.