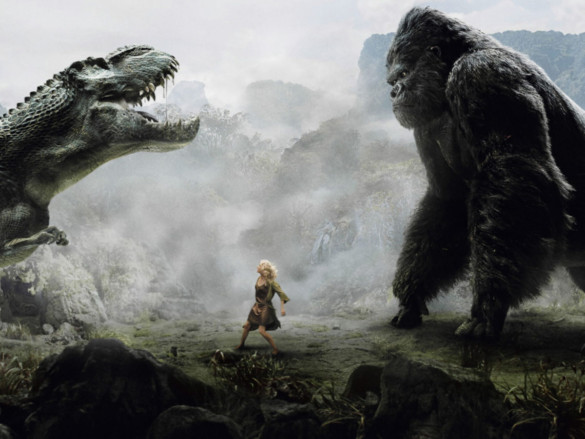 This week on Episode 424 of the InSession Film Podcast, inspired by our review of Godzilla vs. Kong, we discussed our favorite monster brawls in movies. I mean, who doesn’t like giant monsters fighting each other? It’s some of the most fun we’ve had in the cinema over the years. Of course, much of it is silly and over-the-top, but some of it is truly weighty and riveting. Either way, there are plenty of great monster brawls to choose from for our lists. And we had fun talking about them. That said, here are our lists:

Hopefully you guys enjoyed our lists and if you agree or disagree with us, let us know in the comment section below. As mentioned above, there are plenty of monster battles to pick from if you’re familiar with this genre. So, it’s quite possible that your list is different than ours. That being said, what would be your Top 3? Leave a comment in the comment section or email us at insessionfilm@gmail.com.