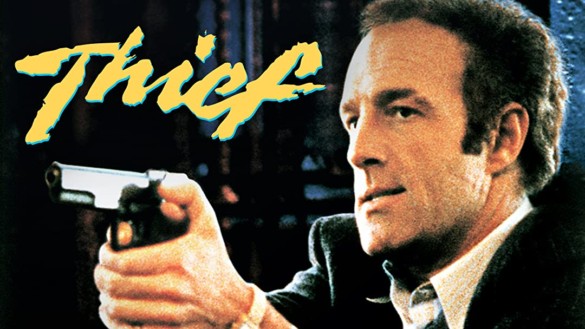 Many great filmmakers either got their start in the 1980’s, or suffered what some people dub the “80’s slump” (see Robert Altman and William Friedkin as prime examples). But the start of this particular decade not only showed promise, it would go one to become one of the most influential cinematic years ever, especially for genre films. This weekend, we are celebrating the 40th anniversary of Michael Mann’s directorial debut Thief, starring James Caan. This got us thinking about the cinematic year that was 1981, and how strong it ultimately was; so why celebrate just one film from this year when we can celebrate them all?

With that said, what is your favorite film from the year 1981?